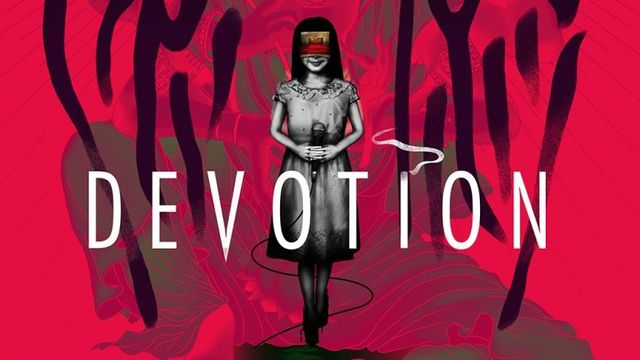 Tawainese developer Red Candle Games has released a statement to Twitter on the status of cult horror game Devotion, which was removed from Steam back in February barely a week after release.

Previously, it was thought that the title was banned due to references to a Winnie The Pooh meme in one of the game's textures (refences to the character are currently banned in China) but these reports were, at the time, denied by Red Candle Games when it said it was removing the game from sale for 'another complete QA check'.

In today's satement Red Candle Games say they made a 'critical and unprofessional error during the game's production. It saddens us that the focus of the game has shifted drastically since the erroneous art asset was found.  A revision patch was implemented immediately as we have absolutely no intent to stage a publicity stunt.'

However, it does not seem that Red Candle Games will be bringing the game back any time soon, saying 'This incident has significantly and adversely impacted all parties. Our partner has been making every effort to assist Red Candle. While mediation is still in progress, Red Candle's co-founders have reached a unanimous decision to not re-release 'Devotion' in the near time, including but not limited to obtain profit from sales, revision, IP authorisation etc. to prevent unncessary misconception.'

There may be some hope somewhere down the line, however, with the statement also saying 'If, in the future, the public would be willing to view this game rationally and allow us to rebuild trust with our players, Red Candle would reconsider re-releasing 'Devotion'.'