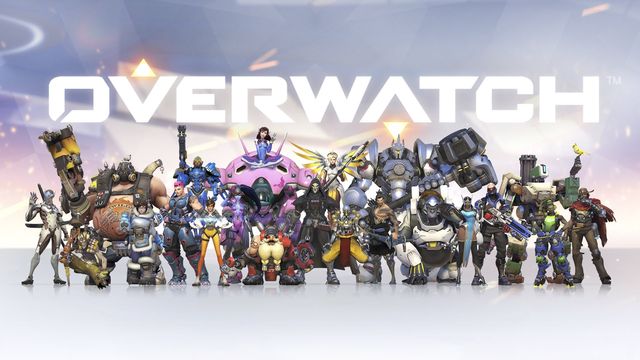 Is Blizzard teasing the next Overwatch hero?

It's beginning to look a lot like Blizzard is gearing up to reveal another new hero, number 28, to popular online shooter Overwatch, if a series of tweets on the game's official Twitter account are anything to go by.

The first teaser came on Friday, and didn't show much except a wall of posters. Fans of the game speculate that the anti-robot sentiment means that the location is likely the game's depiction of London. Today's tease however show a little bit more, with a ball rolling through shot.