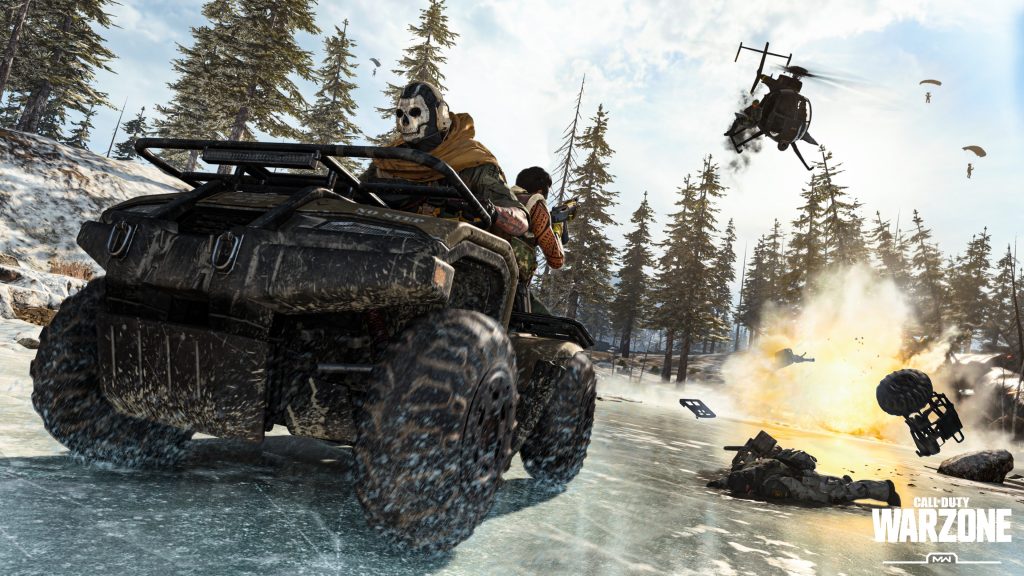 Infinity Ward has recently updated popular multiplayer shooter Call of Duty: Warzone to remove all vehicles from the game, the developer announced via its official Twitter account.

No specific reason was given for the removal, but it's believed it may be related to an exploit discovered by players since a recent update. As Video Games Chronicle reports, many players reported encountering a bug in which driving any vehicle into a specific part of the Warzone map was causing servers to crash and kick all players back to the lobby.

There's no word yet on when vehicles might return to the game, so for now players will have to make do with on-foot action, presumably until the exploit is fixed. Call of Duty: Warzone appears to be getting ready to help promote the next game in the Call of Duty series for the soon-to-be-released Season 6, with a tie-in to the upcoming Call of Duty: Black Ops Cold War spotted just a couple of weeks ago.

Call of Duty: Warzone is out now on Xbox One, PlayStation 4 and PC.