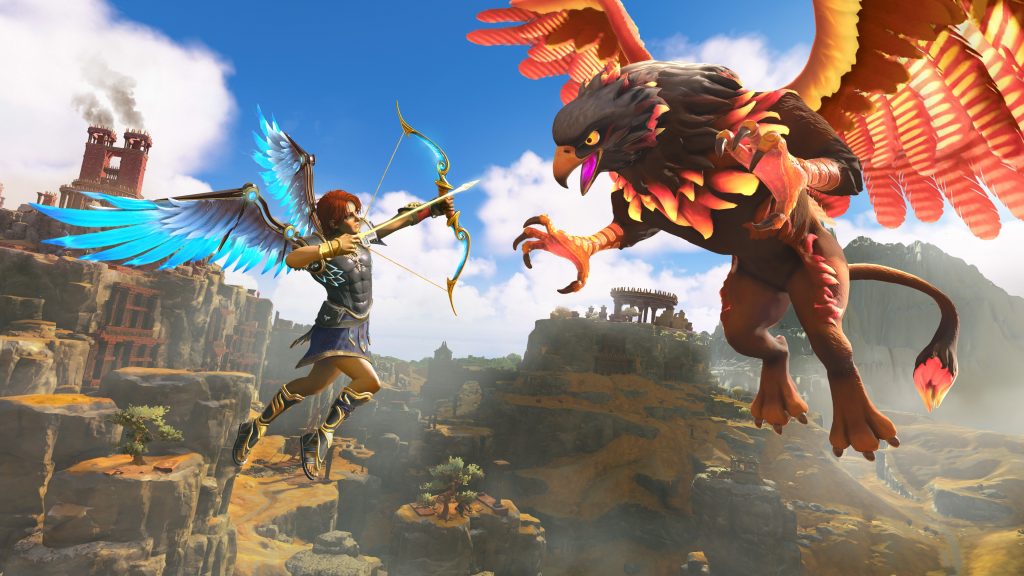 Ubisoft has unveiled Immortals Fenyx Rising, which used to be called Gods and Monsters. It’s an action-adventure RPG set in ancient Greece, and seems to be a cross between The Legend of Zelda: Breath of the Wild and Assassin’s Creed Odyssey.

The first thing to say, and the least helpful thing to say by quite some distance, is that it looks like a Ubisoft game.

As you can see, there are both gods and monsters in abundance, which makes the name change that much more disappointing—and vaguely annoying.