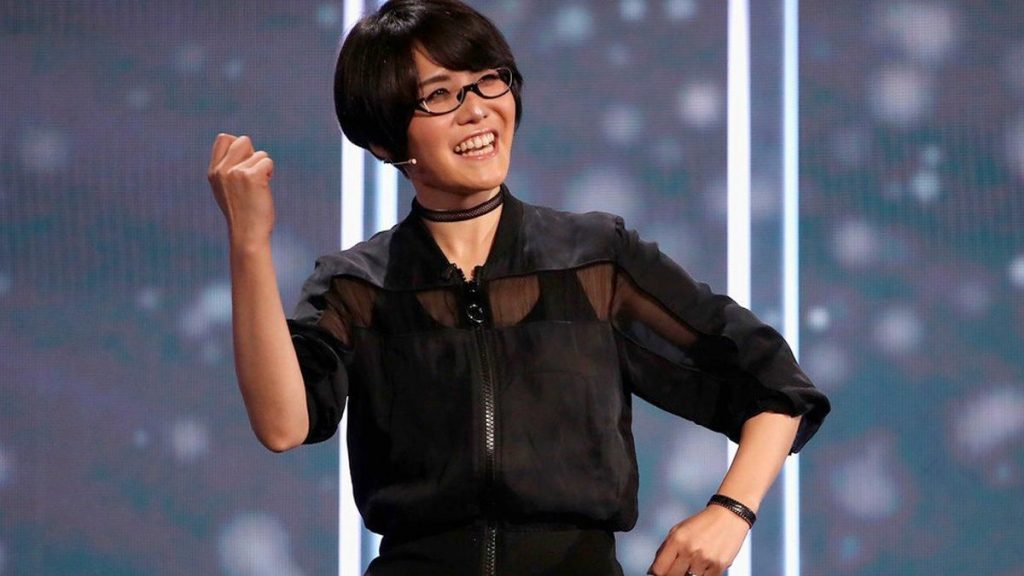 Updated on September 5, 2019 by Imogen Donovan

Ikumi Nakamura, the creative director of GhostWire: Tokyo, stated in a tweet that she has officially left studio Tango Gameworks and publisher Bethesda/Zenimax (via IGN).

At E3 2019, Nakamura’s infectious enthusiasm and excitable persona stood out in the slew of announcements, previews, and trailers. She became a fan favourite, and she retweeted several pieces of fan art and memes about her. ‘These fan arts are my treasures and make me smile. Arigato!’ she said, and it seemed like all was well regarding her project GhostWire: Tokyo.

But in a tweet posted on September 4, Nakamura stated she has now departed the studio. ‘After 9 years as creative director & art director at Tango and Zenimax – I felt here is one of ends of the journeys,’ she said. ‘I learned from the talented people I've worked with and I respect. Contact me if anyone wants to work with me!’ Embedded within the tweet is a link to her LinkedIn account.

In GhostWire: Tokyo’s E3 demonstration, it seemed that the game was Nakamura’s baby and as it has lost its creative director, it is likely that the project will take a very different path now. Bethesda did not comment on the status of Ghostwire Tokyo’s development to IGN, but it is hoped that both parties find new opportunities soon. 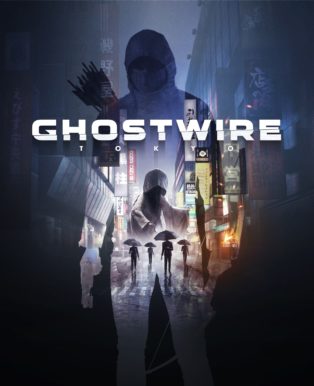