Hyper Light Drifter launches for PS4 & Xbox One on July 26 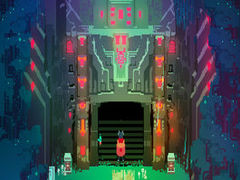 Hyper Light Drifter, the successful Kickstarter backed adventure RPG from developer Heart Machine, will launch on July 26 for PS4 and Xbox One.

The game launched on Steam back in March after being backed to the tune of over $600k on Kickstarter, despite only asking for $27k.

“Echoes of a dark and violent past resonate throughout a savage land, steeped in treasure and blood,” reads the game’s blurb. “Hyper Light Drifter is an action adventure RPG in the vein of the best 16­bit classics, with modernized mechanics and designs on a much grander scale.

“Drifters of this world are the collectors of forgotten knowledge, lost technologies and broken histories. Our Drifter is haunted by an insatiable illness, travelling further into the lands of Buried Time, hoping to discover a way to quiet the vicious disease.”

A PS Vita version is targeting an autumn release, whilw a Wii U edition is also still planned. 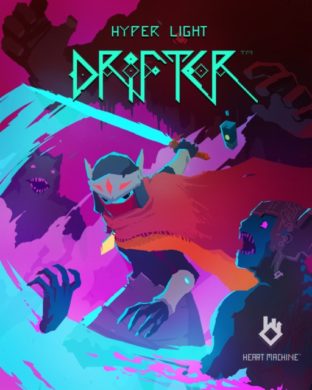