How to get Shiny Pokémon in Scarlet and Violet – Masuda Method, Shiny Charm and Sandwich tips 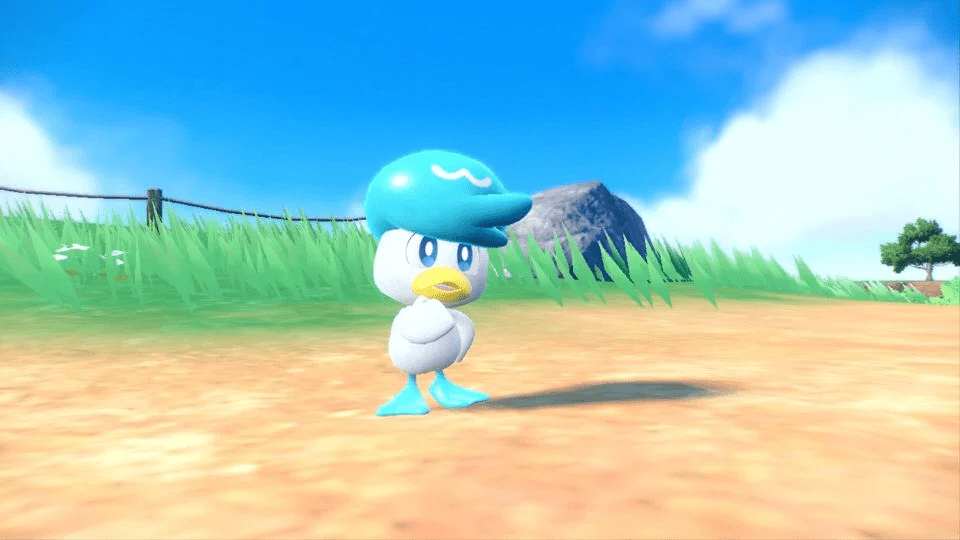 Shiny Pokémon return in Pokémon Scarlet and Violet and remain as elusive to find. For those new to the series or trying out a Pokémon game for the first time, Shiny Pokémon – as the name suggests – are different colored versions of the standard Pokémon.

The ‘Shiny’ comes from their sparkling animation and they are considered the rarest of Pokémon to find. They are not actually any stronger or faster than regular Pokémon, so it’s a pure cosmetic. So, how can you get them in Scarlet and Violet? Here’s what we know so far.

How to get shiny Pokémon in Scarlet and Violet

Typically, one of the ways to get Shiny Pokémon was to restart the game over and over again. This would eventually, through the laws of chance and probability, result in one of your starters having Shiny status. However, in the past few Pokémon games, this has been removed.

In Scarlet and Violet, the easiest way to get Shiny Pokémon comes through leveraging the game’s Pokémon Picnic feature, which will result in eggs.

In particular, you’re going to want to use what’s called the ‘Masuda Method’, named after Game Freak’s Director, Junichi Masuda, which has become legendary in its effectiveness of creating Shiny Pokémon throughout the last few games. All signs point of it being equally effective in Scarlet and Violet.

The Masuda Method sees trainers breed two Pokémon from different region / language games. This dramatically increases the chance of a Shiny being created. To do it, you need to follow these steps. Remember, the difference in language is key here. The method will not work if breeding two Pokémon from the same language version of the game.

In fact, one Pokémon super fan have already figured alleged ‘Shiny rates’ using this method, which can be seen here, which seems to qualify the Masuda Method in Scarlet and Violet as a way of obtaining Shiny Pokémon.

NOW READ: Here’s everything you need to know about Scarlet and Violet’s multiplayer

To help improve things more, use a Shiny Charm, which also increases the chance of Shiny being created.

Finally, Scarlet and Violet also brings back cooking mechanic in the previous games. If you want to increase your odds of a Shiny even more, grab a Picnic and create this sandwich.

How to get shiny Pokémon in Scarlet and Violet FAQ

No, they are no different to normal Pokémon ability wise, the difference is purely cosmetic.

Why are Shiny Pokémon so rare?

One theory is that because they are shiny, they are more susceptible to predators and therefore exist in areas where it’s very hard to find them.