Horizon: Zero Dawn for PC pops up on Amazon France 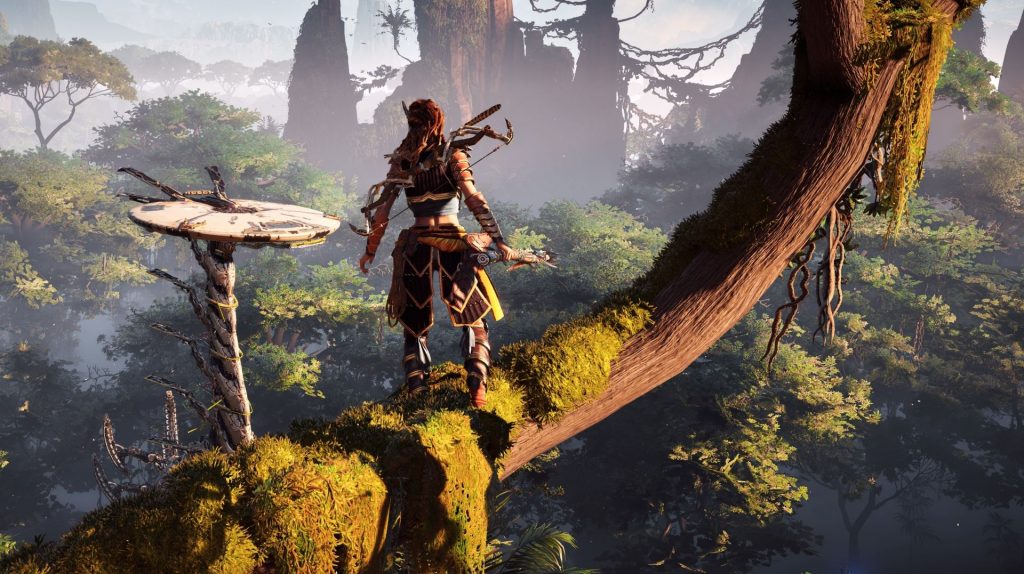 Horizon: Zero Dawn for PC appeared as a listing on Amazon France, which is weird.

We did get word that the company is considering porting the robot dinosaur game to PC, but that it would be sold on Steam and on the Epic Games Store. Although the report cannot be confirmed, it does seem feasible. Horizon: Zero Dawn uses the Decima engine, which was also used for Death Stranding. Death Stranding is definitely coming to PC in the summer, so there aren’t any technical issues standing in the way, per se.

Well, we’ll take this discovery with a pinch of salt, because neither Guerrilla Games nor Sony have nodded towards anything of the like. A Horizon: Zero Dawn 2 could be happening—voice actress Janina Gavankar was pretty amped about it—and it would be nice to see the re-release ahead of a new chapter in Aloy’s story set for the PlayStation 5. All of this is speculation, though. We’ll keep you in the loop.

Horizon: Zero Dawn is out now for the PlayStation 4.