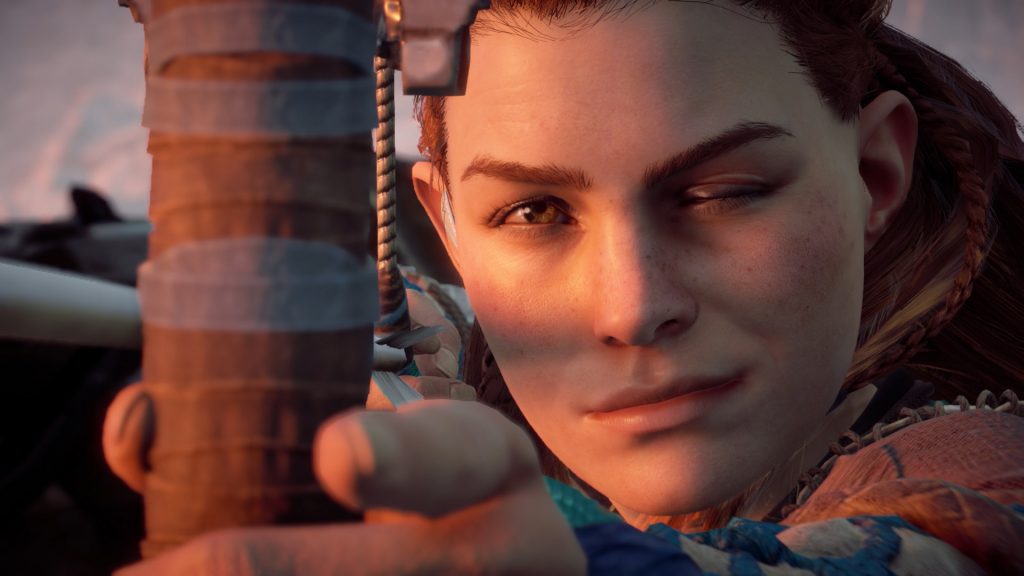 Guerrilla Games is developing a game for the PlayStation 5, and my money is on a sequel to Horizon: Zero Dawn (via games radar).

It’s no secret that Horizon: Zero Dawn was a critical and commercial success for the former Killzone developer. The game has sold over 10 million copies, making it one of the best-selling PlayStation 4 games, and it received countless awards and accolades. In spite of this, Guerrilla Games has been tightlipped about the possibility of another adventure for Aloy.

“We’ve been absolutely humbled by the players’ response to the story and their emotional connection to Aloy,” said narrative director John Gonzalez in 2017. “Should a sequel happen, our number one goal would be to respect that connection by doing our utmost to create a story that resonates just as deeply.” The company has also accelerated its production capacity for new games, having brought on new developers and moved into a new office.

We don’t know for sure whether the new game that was hinted in the tweet is a sequel to Horizon: Zero Dawn. Yet, there are a few clear clues that (robot) dinosaurs will walk the earth again. Last year, Guerrilla Games was looking for a technical vegetation artist who would help the team “dedicated to creating the stunning environments of Horizon.” It’s odd to reference a game that hasn’t gotten any big updates since The Frozen Wilds in 2017. And, voice actress Janina Gavankar enthused about Horizon: Zero Dawn 2 at the Star Wars Celebration in 2019.

Remember, we don’t know for sure whether the developer’s present project is a sequel to Horizon: Zero Dawn. It does seem likely, however. We’ll keep you in the loop once we know more.