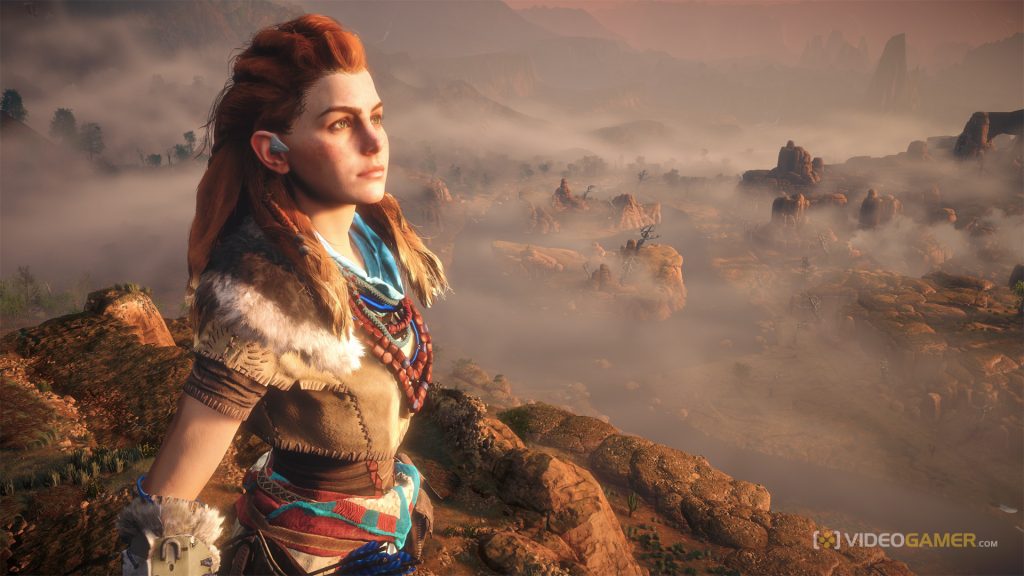 Guerilla Games hasn't officially revealed Horizon Zero Dawn 2 yet, but voice actress Janina Gavankar has pretty much confirmed that the sequel is definitely on the cards – and what's more, it's shaping up rather well.

Speaking at the Star Wars Celebration (via Reddit), where she also cosplayed as Iden Versio, her character from Star Wars Battlefront 2, Gavankar reportedly stated, 'It's incredible, wait 'til you see the sequel. You're gonna die – I know some secrets! – you're gonna die.'

For those unaware, Gavankar also portrayed a character in Horizon Zero Dawn, namely Tatai from the Frozen Wilds expansion.

Horizon Zero Dawn was released on PlayStation 4 back in early 2017, and has sold 10 million copies to date. Frankly, a sequel would be a pretty smart move at this point, wouldn't you say? 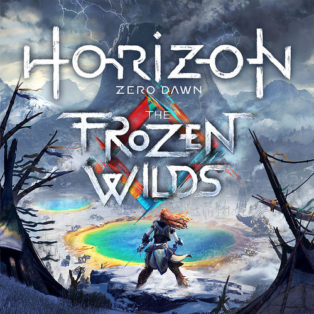