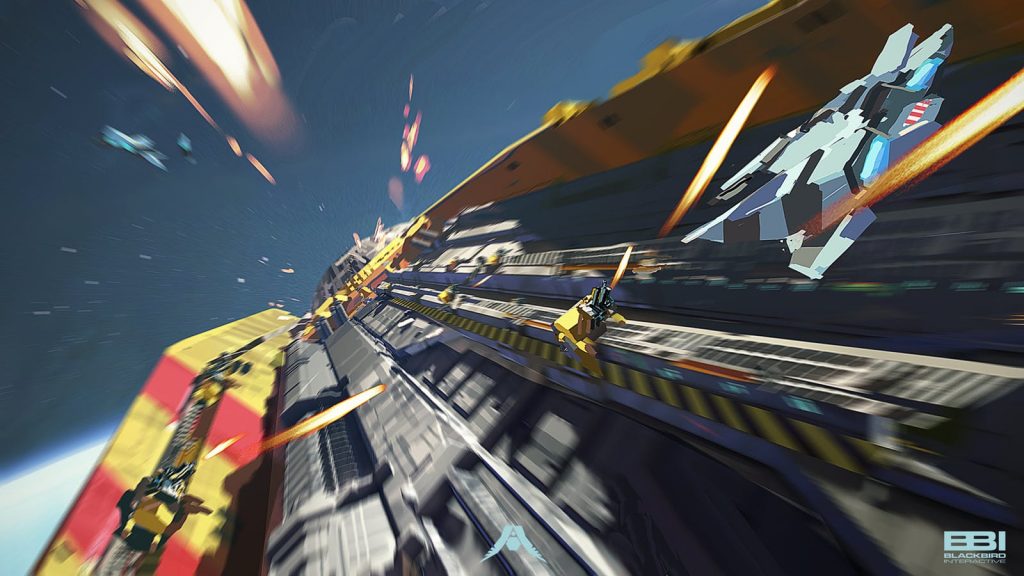 Homeworld 3 announced and has a crowdfunding goal of $1

At PAX West, Gearbox and Blackbird Interactive announced Homeworld 3, the next installment into the classic sci-fi real time strategy series.

It’s been 15 years since Homeworld 2 was released, and spin off title Homeworld: Deserts of Kharak came out in 2016, holding a candle to the legacy of the space flotilla strategy games. That was developed by Blackbird Interactive — a small company comprised of a few Relic Entertainment employees — and now the studio is back to deliver the next venture in the Homeworld universe.

‘Homeworld 3 is the last word in epic space combat,’ said Blackbird CEO Rob Cunningham. ‘It will capture the mood and tone of Homeworld and deliver it in an exactly expected and juicy, lovely way… there will be an extension of the story that’s totally satisfying with some interesting twists and turns, and locations that I think will blow some minds and resonate with existing fans and new fans alike.’

A crowdfunding campaign for Homeworld 3 was started, with a lofty goal of $1. The response for the new game has been overwhelming positive, and at the time of writing, $440,010 has been raised with 27 days to go. In the FAQ section of its Fig page, Gearbox explained why the company has set the low goal. ‘Because we want it to be clear that the game is on a solid foundation, funding-wise,' the answer read. 'We're partnering with Fig to give back to longtime fans who have sustained Homeworld for 20 years by giving them a chance to invest in Homeworld 3's success and help us understand the game they've been dreaming about.’

What the extra funds will be used for is unknown, and the developer and publisher are yet to disclose their plans for the $440,000. Right now, we do know that Homeworld 3 is planned for a PC launch and targeting a release window of Q4 2022.

Homeworld 3 is in pre-production now. Watch the Homeworld 3 announcement trailer below.