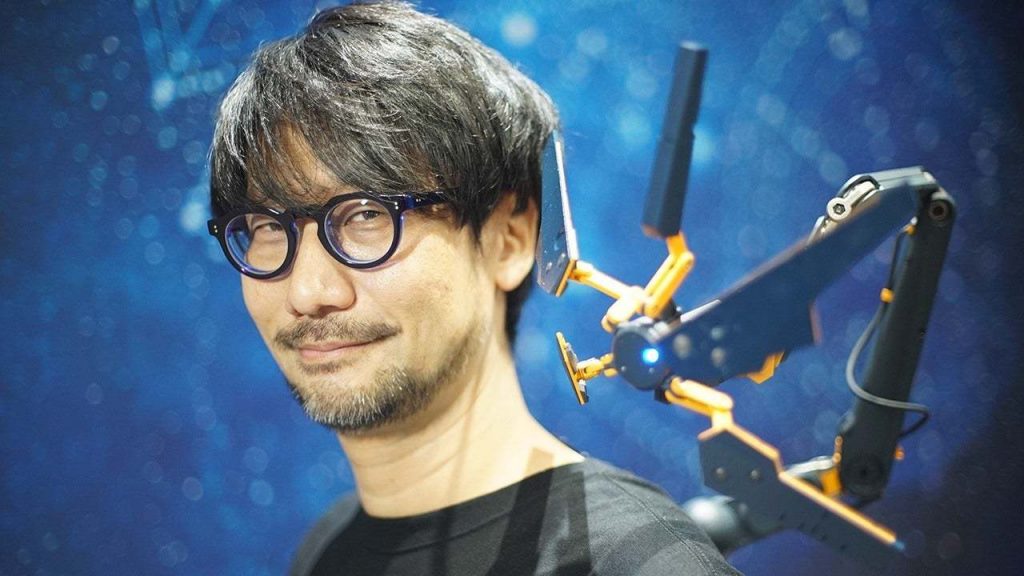 For the development of the sci-fi adventure game, Policenauts, director Hideo Kojima underwent gun training to inform the creative direction of the game.

This tidbit comes from a recently translated interview between Kojima and filmmaker Mamoru Oshii, published in the Policenauts KÅshiki Guide from 1996. Oshii jokes that he felt like he had to finish Policenauts before chatting to Kojima, and that he struggled in parts of the game before realising there was an auto-aim feature. Policenauts is a hard sci-fi game, which means that it centres on scientific and technical accuracy and consistency. Other examples are Apollo 18, or Jurassic Park, or Ghost in the Shell.

This grounding in these themes, and Kojima’s own personal interests in near-future possibilities, space travel, and social issues, led him to explore practical research for Policenauts. “I also underwent actual gun training during development,” he said. “The shooting booth I went to was quite scary. There were no security guards or cameras, and you had to buy your own guns and ammo before bringing them to the booth. I once read a novel about a female FBI agent who hated gun training because of the smell it left on her and I never understood that until I started my own gun training. I realized what it was like when the smell of gunpowder tainted my clothes.”

It’s a very interesting insight to the designer’s past inspirations, and his ambitions for interactive storytelling. In another part of the interview, he laments over the industry’s lack of resources for recording voice lines with more than one actor in the room. “I wanted to record the dramatic parts with 4 or 5 actors at the same time but such a thing seems to be rarely done in the game industry. If you record the actors one by one in isolation then there won’t be as much tension,” he said. A far cry from the heaps and heaps of tech he had to produce Death Stranding, for sure.

Earlier this year, it was announced that Kojima will be awarded a BAFTA Fellowship “in recognition of an outstanding and exceptional contribution” to the medium.