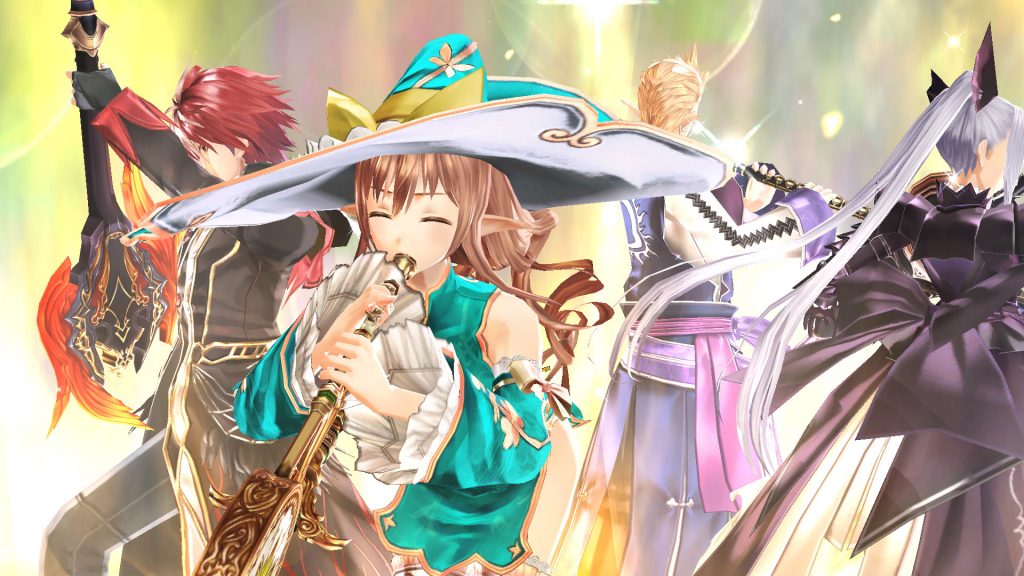 Sega has polished off the first footage of the Nintendo Switch version of Shining Resonance Refrain.

The game is a remaster of the original Shining Resonance released back in 2014, which was available exclusively in Japan for PlayStation 3.

Obviously there's a bunch of extra features to enjoy with the revamp, including an alternate story in the shape of the titular Refrain Mode, which is unlocked from the get-go. You'll also get two extra party members and a batch of downloadable content not seen in the original version of the game.

Shining Resonance Refrain is due for release on PlayStation 4, PC, Switch, and Xbox One in the US and UK on July 10. 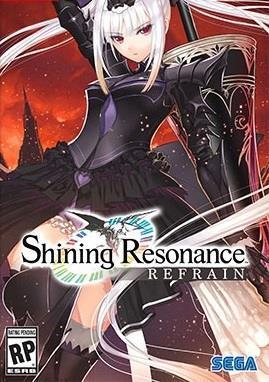