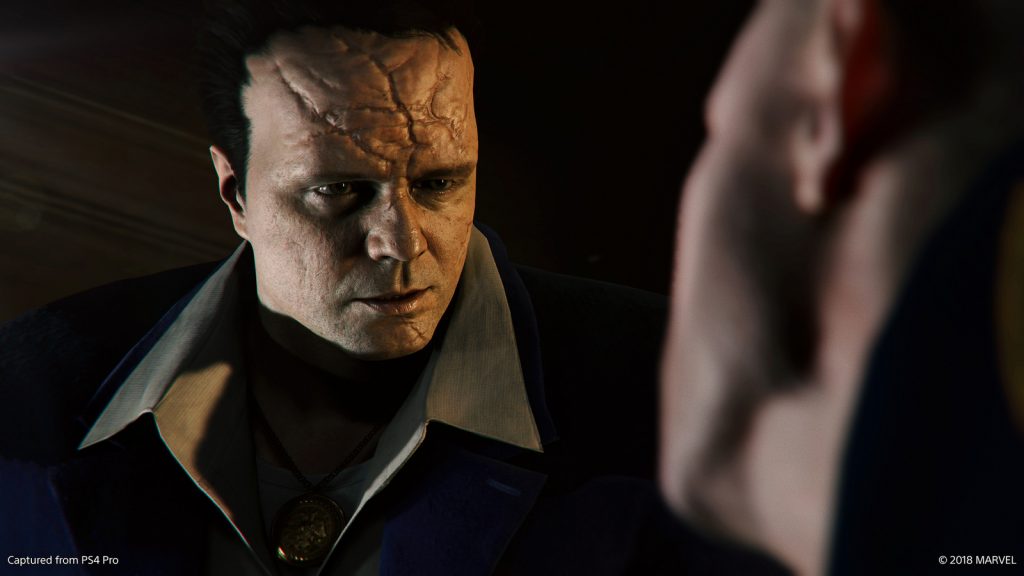 Insomniac Games has released a new trailer for the second part of Spider-Man's The City That Never Sleeps, confirming last week's leaked November 20 release date in the process.

Turf Wars sees villain Hammerhead rocking up to cause havoc for Marvel's web-slinging superhero, and also comes equipped with new bases, crimes, challenges, and Trophies. In addition, Spidey will also have access to three extra costumes: Iron Spider, Spider-Armour MK I, and the Spider-Clan suit.

Spider-Man was released exclusively for PlayStation 4 in September, and became Sony's fastest-selling first-party game of all time by flogging an impressive 3.3 million copies in just three days.

In case you missed our review, Colm thought it was ace.