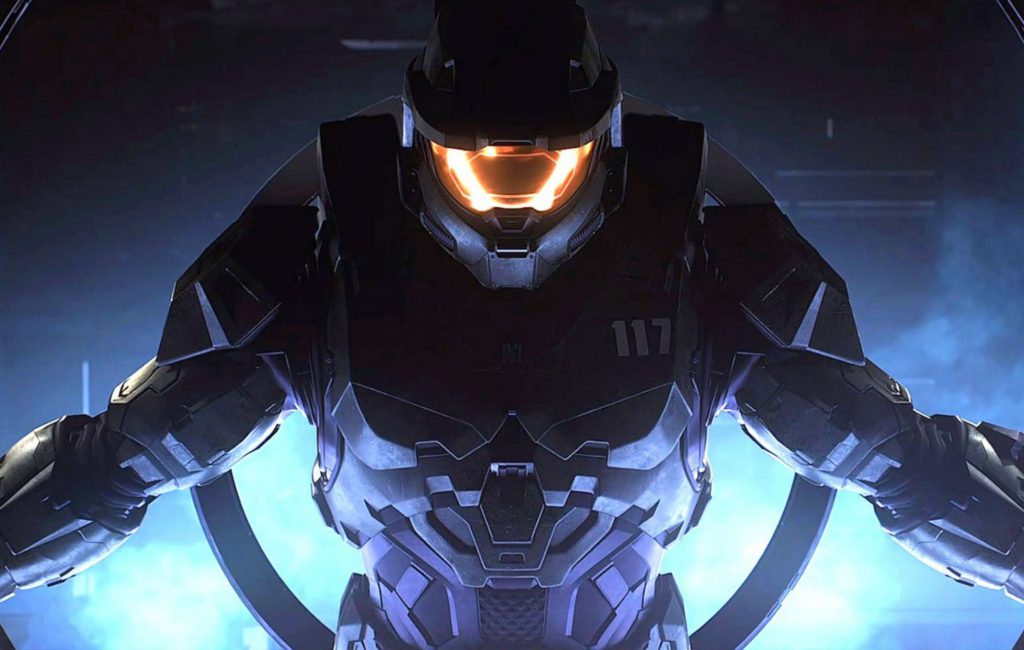 Halo Infinite’s delay is nothing to do with the TV show, confirms 343 Industries

343 Industries has sent out a statement to clarify that the Halo Infinite’s delay was not the result of the development of the TV show (via WccfTech).

Notable Microsoft insider Brad Sams published his own post describing the reasons why 343 Industries chose to delay the game out of 2020. He mentioned the innovativeness of the engine and the hardware creating new challenges, miscommunication with third-party contractors, and the TV adaptation. This was allegedly a “significant distraction” for management, and certain milestones were missed owing to these people spreading themselves too thinly.

The company has now denied this claim in a statement supplied to IGN. “343 Industries has a devoted transmedia team that is working with Showtime on the creation and production of the Halo TV show. This group is separate from the Halo Infinite development team. These are two completely independent projects with dedicated teams and leadership that do not impact one another,” it said. This statement does not address any of the other claims that Sams made, like the issues with third-party contractors and the internal turmoil after people like Tim Longo and Mary Olsen left 343 Industries.

However, it is clear that the two creative projects are not treading on each others’ toes. With regards to the game, community manager John Junyszek said that there will be information in time. “FYI: There will not be a Community Update this week,” he announced. “We know there are lots of questions out there, especially in regards to Halo Infinite, but please hold tight for now. There's a lot to work through, including communication plans, but please know we'll share more when ready.”

Halo Infinite will be released for PC, Xbox One, and Xbox Series X in 2021.