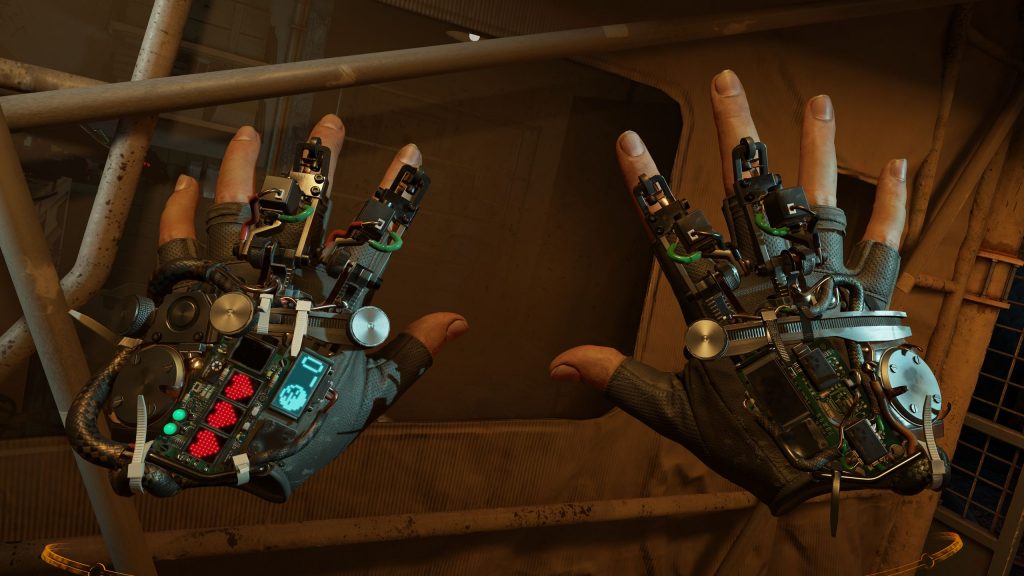 Half-Life: Alyx is the highest rated VR game of all time on Steam

Half-Life: Alyx is the highest rated virtual reality game of all time on Steam (via Road to VR).

“This isn’t a spinoff or a side story, or anything of the sort,” said Valve when Alyx was revealed. “It’s a full-scale campaign… it was really clear that Half-Life suited VR.” Set between the events of Half-Life and Half-Life 2, the game sees the Combine invasion and the conquering of City 17 from the eyes of deuteragonist Alyx Vance. During development, Valve was surprised by the potential of a Half-Life game on an all-new platform: “we thought we had something playtesters would finish in 15 minutes, and instead, players spent 45 minutes exploring it, and didn’t want to stop.”

On Metacritic, Half-Life: Alyx is in the top 40 PC titles of all time, nestled next to Homeworld, Star Wars: Knights of the Old Republic, World of Warcraft, and Grand Theft Auto: San Andreas. It’s actually rated higher than Half-Life 2: Episode One and Two, too. When it comes to the top VR titles on Steam, Alyx reigns supreme, surpassing Beat Saber, Hot Dogs, Horseshoes, & Hand Grenades, and Gorn. From approximately 17,000 votes, the game sits at a very significant score of 8.63.

“Half-Life means a lot to us, and it’s been incredibly rewarding to refamiliarize ourselves with its characters, setting, and mechanics. There are Half-Life: Alyx team members who have been at Valve since Half-Life 2, and quite a few who go back to the original Half-Life,” said Alyx programmer Robin Walker. “We absolutely see Half-Life: Alyx as our return to this world, not the end of it.”