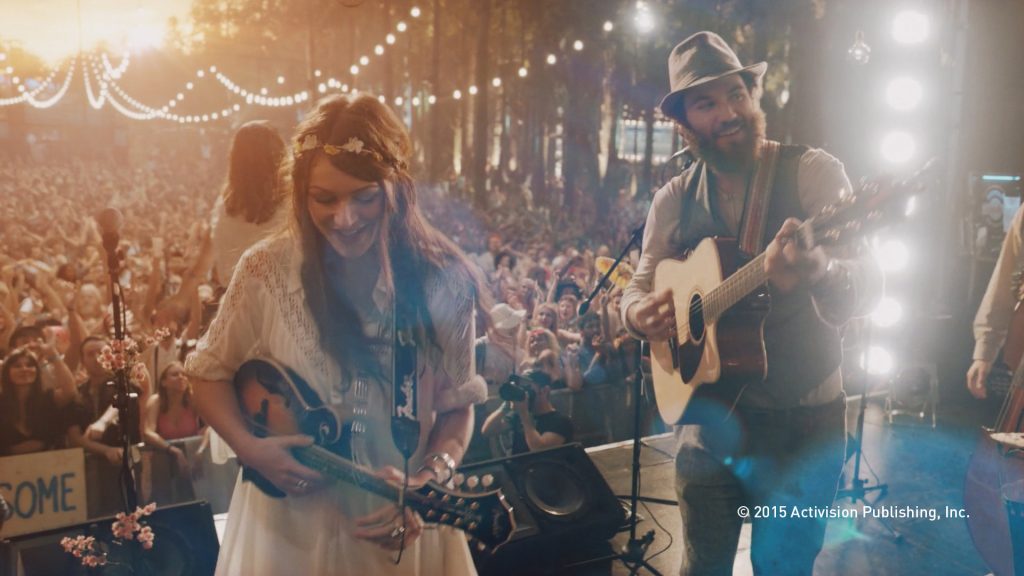 People who bought flop music game Guitar Hero Live in the US are being offered full refunds, Activision has announced.

The move comes following the company's decision to axe support for Guitar Hero TV last December, which resulted in all but 42 songs removed from a 500-strong library. The refunds are open to those who purchased Guitar Hero Live on or after December 1, 2017 through January 1, 2019 in North America.

If that's you, then you'll need to verify your purchase, preferably using a receipt or copy of your bank/credit card statement. If not, then you can submit a Claim Form and Activision will try to verify your purchase anyway. As mentioned, this is currently open only to customers in the US, with no plans for Europe as far as we're aware.

'Customers may qualify for a refund if: they purchased Guitar Hero Live in the United States during the period starting December 1, 2017 and ending on January 1, 2019; they submit a completed Claim Form by the deadline of May 1, 2019; and their purchase of Guitar Hero Live since December 2017 can be confirmed by Activision,' said the publisher.

Guitar Hero Live was released in 2015, but failed to do much to revive the once-mighty franchise.