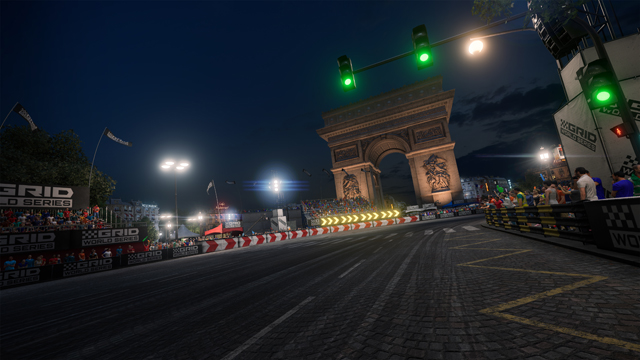 Codemasters has announced the details of the new Season One content coming to racer GRID next month, and it includes a bunch of new vehicles, loads of new events and a new course in the form of series favourite, Paris.

As detailed on the Codemasters blog, the new content will be around the theme of the 'Hot Hatch Showdown' and will feature over thirty new career events and four brand new cars – the MINI Hatch JCW, Lancia Delta HF Integrale Super Hatch, Renault S1600, and the AUDI S1 quattro Concept. These four can be used in Career, Free Play and Multiplayer by any players who own GRID's Ultimate Edition. If you're playing with the Standard Edition you'll still be able to play with the Renault Clio as a loan car in Free Play and Multiplayer modes.

Finally, the update will see a new free circuit for all players, as Paris gets added to the circuit roster. Featuring all the required landmarks like the Effiel Tower and the Arc de Triomphe, you'll be able to race the Paris streets in three different configurations, with each also having a reverse option fully playable with GRID's weather and time of day options afforded to you on the other courses.

Season 1 and the Hot Hatch Showdown will be available for all GRID players from December 4 on Xbox One, PlayStation 4 and PC. 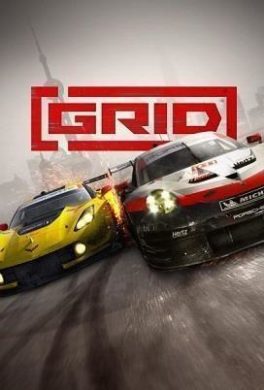