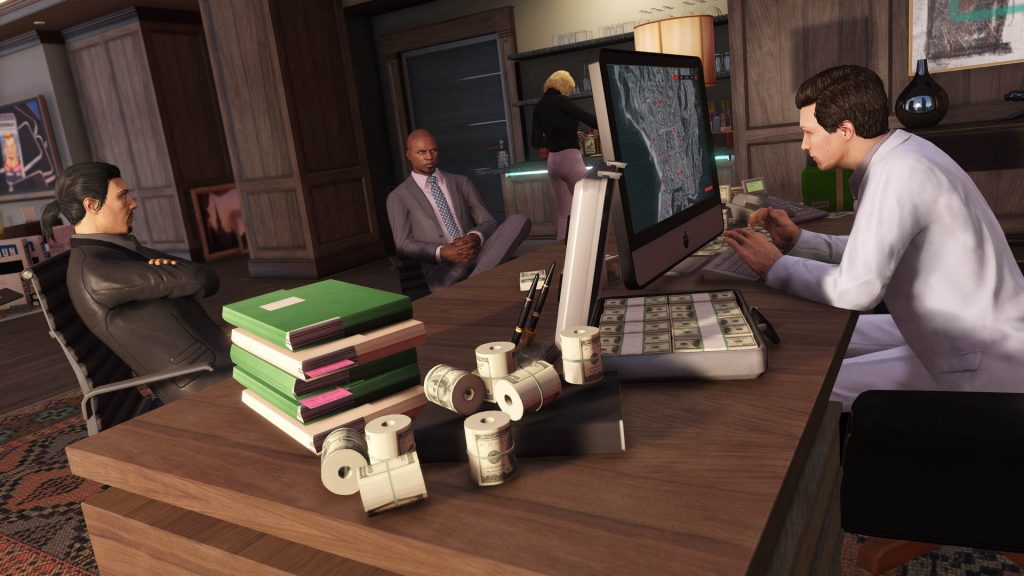 Rockstar Games has confirmed that a fan-made fix that reduced Grand Theft Auto Online loading times by up to 70% on PC will get an official implementation in a forthcoming update, and has paid the fan who made it $10,000 as a thank you.

As originally reported by PC Gamer, the fan who goes by the moniker t0st posted to Github findings he'd made by examining the game's code on PC, and detailed a method of fixing the issue. It's a little complex for us to get into here (your humble news writer is not too technically minded), but as PC Gamer note the game basically created a "single thread CPU bottleneck" when booting up the game, an issue that T0ST claimed could be fixed in about a day; and then went on to describe how they did it in their blog.

In a statement given to PC Gamer, Rockstar responded to the findings a couple of days later, and said "After a thorough investigation, we can confirm that player t0st did, in fact, reveal an aspect of the game code related to load times for the PC version of GTA Online that could be improved," the company said in a statement. "As a result of these investigations, we have made some changes that will be implemented in a forthcoming title update."

The studio also said they had been in touch with t0st and "would like to thank him again for his efforts" with t0st later claiming in an update to his blog that he had been awarded $10,000 through Rockstar's 'Bug Bounty' scheme, which is usually reserved for reporting and fixing security issues, with the developer making an exception for t0st's findings.

There's no word yet on when the update will be officially implemented or whether it'll decrease loading times by the same amount t0st's original unofficial fix (or indeed if the results of the fix could also be passed down to the console versions of the game), but t0st promises to do his own benchmarking and update when it arrives. Not a bad day's work at all.