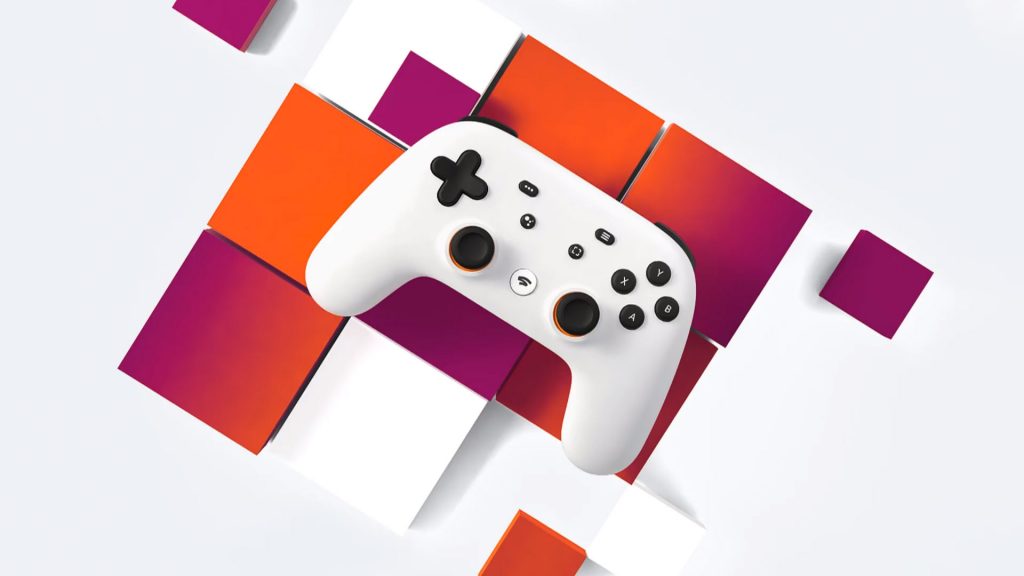 Google detailed its plans to support Stadia in 2020, and these include the launch of ten exclusive games for the platform, to be revealed soon (via MCV/Develop).

The company thanked its “earliest fans” for their feedback from November onwards, and assured that it is “work[ing] toward our long-term vision for the future of gaming” on an “evolving platform.” It detailed its milestones, such as the Chromecast Ultra update, the addition of Google Assistant and Achievements, and Stream Connect's debut in Ghost Recon Breakpoint. Google has snapped up Journey to the Savage Planet developer Typhoon Studios, and Stadia Games and Entertainment’s Montreal studio is plugging away at unique titles for Stadia. The team welcomed former Assassin’s Creed developers to its ranks late last year, and studio head Jade Raymond said, “it won't be four years before gamers get to see the new exclusive, exciting content. There will be some coming out every year, and more and more each year.”

The future for Stadia in 2020 will “continue to work hard toward delighting gamers with our vision,” stated Google. “We are tracking more than 120 games coming to Stadia in 2020, and are targeting more than ten games in the first half of this year alone that will be only available on Stadia when they launch,” promised the company, and official reveals will be held soon. Josh said that Stadia will be defined by its exclusives, and this rings especially true when noting that the service wasn’t hitting 4K resolutions at 60fps when streaming Destiny 2 and Red Dead Redemption 2.

Finally, support for 4K resolutions on the Web, further Assistant functionality on the Web, support for additional Android devices, and wireless gameplay on the Web through the Stadia controller are features that will be rolling out in Q1 of 2020. These will seamlessly integrate to the software as Google is able to “add these features without any updates or downloads.”

The February line-up for Stadia Pro will be announced towards the end of January, and Stadia users should look forward to “some great new games and experiences” on the platform.