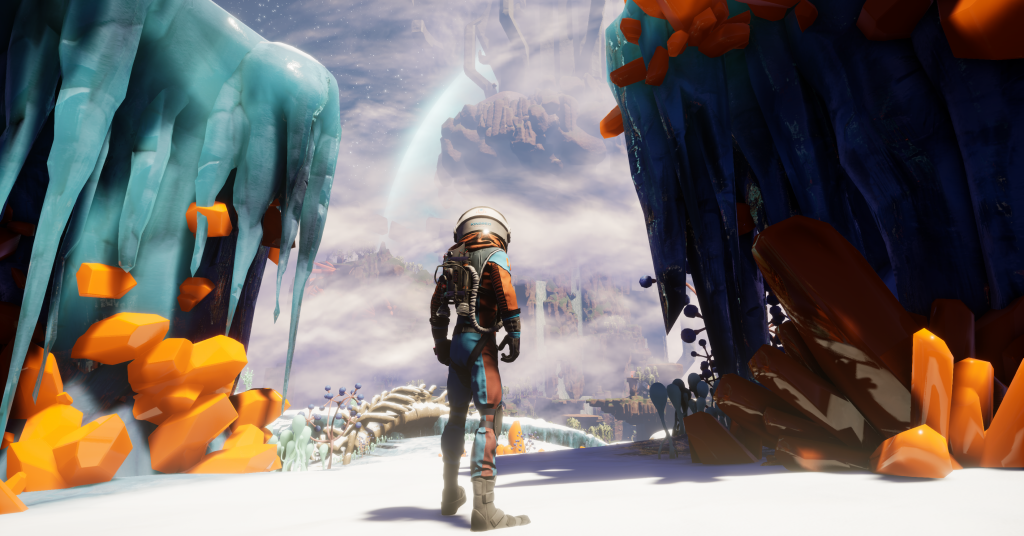 Google's gaming division has announced that it has acquired Typhoon Studio to join their Stadia Games and Entertainment team.

The announcement was made via press release yesterday by Google Stadia's VP and Head Jade Raymond, and speaking to Venture Beat she said on the acquisiton 'We’re super-excited to be able to be working with this crew because they’re a team that has done amazing work on amazing games'.

Typhoon Studio was founded by Reid Schneider and Alex Hutchinson, who formerly worked at Ubisoft on titles such as Assassin's Creed 3 and Far Cry 4, with Schneider being the executive producer of the original Splinter Cell.

Typhoon Studio only has one game so far, the yet-to-release intergalatic co-op exploration game Journey to Savage Planet, which the team is still going to finish up before launch early next year – this is not part of the deal, and will still release on Xbox One, PlayStation 4 and PC as originally scheduled on January 28 2020, published by 505 Games.

As to their plans as part of Google Stadia, there's no specifics yet but they'll report to the Stadia Games and Entertainment studio based in Montreal that's led by Sébastien Puel, who joined back in November.