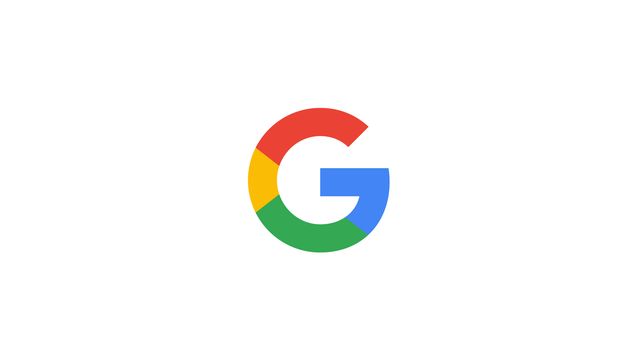 Internet giant Google has put out a short teaser video for an upcoming announcement the company plans to make at this year's Game Development Conference in San Franciso.

The teaser doesn't give us too much to go on, featuring a look at some common gaming environments such as a garage, a football tunnel and a backstage area, but chances are it's related to their streaming project known as Yeti that's been an open secret in the industry over the past year or so, with the latest update centered around a controller patent making the rounds on Twitter over the weekend.

All will be formally revealed next week, March 19 at 10am PDT. Until then, here's Josh's asking if Google and Cloud Gaming could change everything from last year.