Godfall will not use microtransactions, confirms producer 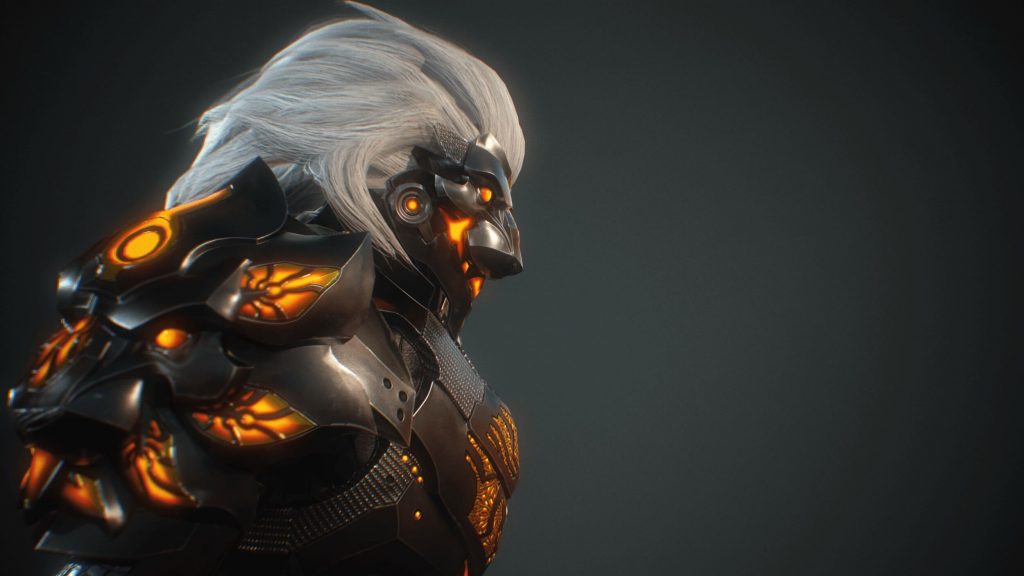 Godfall, the sparkly looter-slasher from Counterplay Games, will not use microtransactions (via Game Rant).

The news comes from a chat between technical producer Richard Heyne and Arekkz Gaming. “There are no microtransactions in Godfall,” he said plainly. With its focus on collecting special plates for armor and weapons (and let’s be honest, fashion) buffs, it did appear like there might have been goodies for those who forked out in Godfall. Fortunately, this has been rebuffed by Heyne. “But we are planning that there is plenty of content for the player to dig into once Macros is defeated,” continued the producer.

“There is replayable content. There is end-game content, and there is more for the player to explore and revisit once they have completed their ascent of the Skybreaker Monolith,” explained Heyne. Of course, he couldn’t go into detail about these additions, but it looks like Godfall is taking a leaf from Destiny’s book. As a three player co-op experience, we might see something like raids roll out every so often to entertain players. Also, there might be DLC offerings in the future that continue the story after Macros, or act as prequels which set up the realms of Earth, Water, Air, Fire and Spirit.

Godfall comes to the PlayStation 5 and PC in 2020. Watch the interview below.