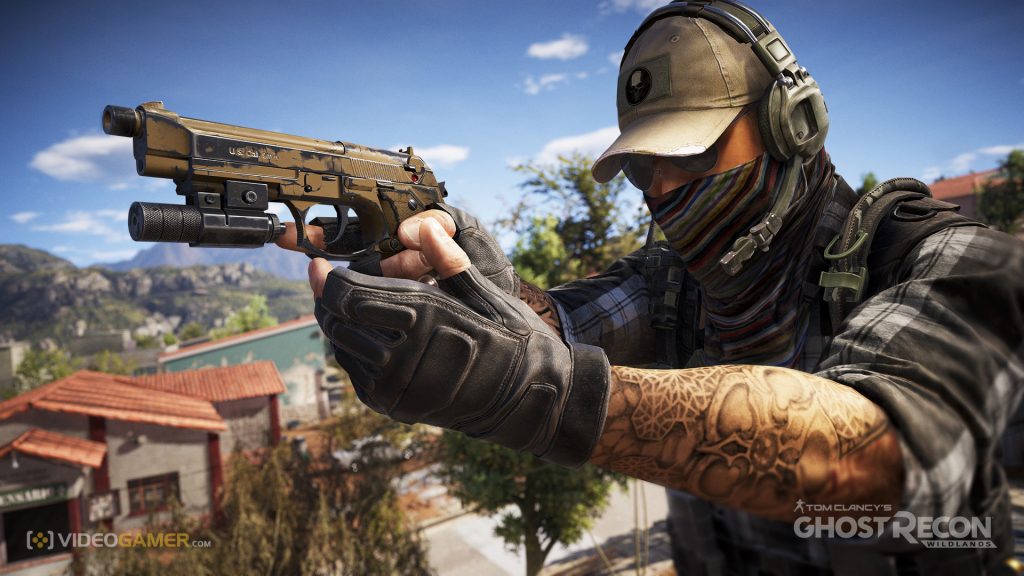 For a chance to get involved, all you need to do is sign in with your Uplay account on the Ghost Recon website and select your platform of choice. Once that’s done, you’ll receive an email shortly before the beta begins to let you know if you’ve been selected.

A start date for the beta has yet to be announced.

If you can’t wait until the beta to see more of Wildlands, though, Ubisoft has released a new trailer offering a look at the kind of stuff you’ll be able to get up to once it launches.