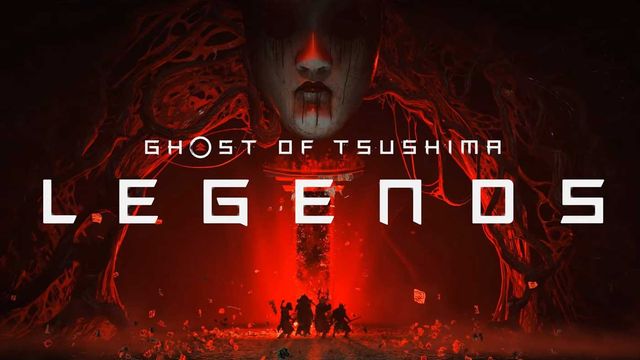 The studio made the announcement in an update on their official blog talking about the first week since the launch of the free multiplayer update and mentioned how it's already had more than 2 million matches played. Weekly challenges will be kicking off from today with new 2 player story missions and 4 player Survival missions with specific modifers and a tough Nightmare difficulty setting, with the highest scoring teams featuring on weekly leaderboards.

Then, next week on October 30 marks the start of the first raid content for the game, entitled The Tale of Iyo, which promises to be the cumulation of the Legends mode's story where players will be fighting in Iyo's realm. It's promised to be a tough challenge for players, with Sucker Punch reccomending a full team of four well coordinated Ghosts to take on a punishing three chapter raid. What's more is that matchmaking won't be supported, so you'll have to arrange a proper raid party with your buddies in order to take part and the studio reccomending a minimum gear KI level of 100.

Finally the game itself has been updated with a minor patch to fix some niggling issues since the launch of Legends, you can read the patch notes for that in the update post itself. Ghost of Tsushima is available now exclusively for the PlayStation 4 —   you can check out what we made of the single player campaign right over here.