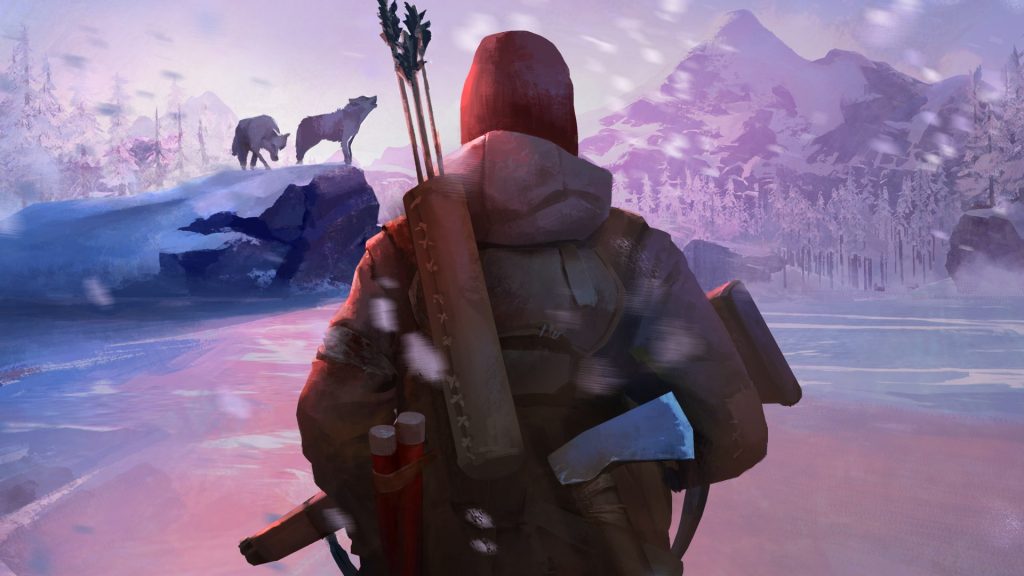 Nvidia’s new streaming service GeForce Now has suffered another loss— this time it’s because the company didn’t ask Hinterlands Studio if it could put The Long Dark in the library (via PC Gamer).

“Sorry to those who are disappointed you can no longer play #thelongdark on GeForce Now,” said creative director Raphael van Lierop.  “Nvidia didn’t ask for our permission to put the game on the platform so we asked them to remove it. Please take your complaints to them, not us. Devs should control where their games exist.” Nvidia apologised to Hinterland Studio with a free graphics card, apparently.

Previously, Activision and Bethesda had pulled their games from GeForce Now, owing to a “misunderstanding.” The former was going to sign a commercial agreement with Nvidia before it would allow its games to be on GeForce Now. But, Nvidia thought Activision was content to share its games with the streaming service due to its participation in the beta test. Evidently, it got the wrong impression. And, the only Bethesda game to be found in GeForce Now’s library is Wolfenstein: Youngblood—the developer requested that the rest of its titles be taken down from the streaming service. 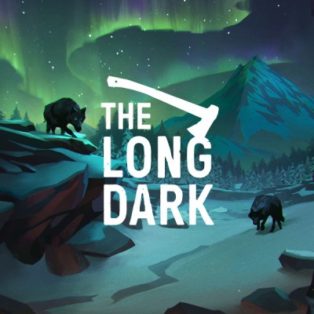 Another open-world, Early Access Survival Game. This time in Canada!

Another open-world, Early Access Survival Game. This time in Canada!