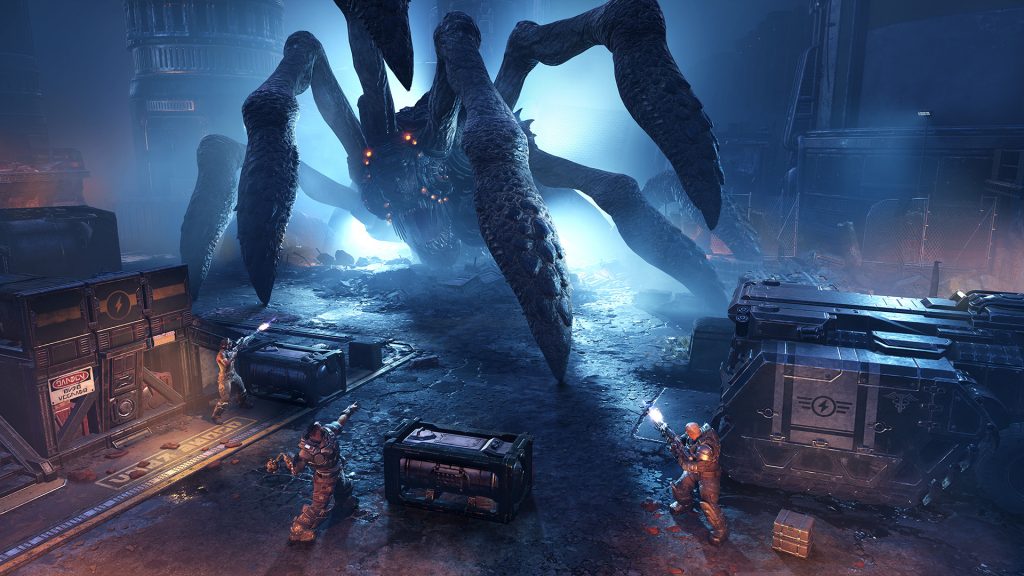 Xbox has announced some of the improvements and additions the upcoming Xbox console release of strategy spin-off Gears Tactics the game will recieve when it launches for both current and next-gen Xbox systems this November.

The game, which first released earlier this year on PC, will benefit from the addition of Gears stalwart Jack to the playable character roster. The little robot will have 20+ of his own skills which include the ability to hijack enemies and even take control of them.

There'll also be tougher enemies though, so don't expect the game to be easier, with a new Deviant enemy type added that promise to challenge players' previous strategies. To help combat them though, there's a new tier of weapons known as Supreme equipment, which will be more powerful and offer other perks. And not to worry if you're a PC player, as it's said the new features will come to "all platforms" too.

Naturally, the console edition of game will be optimised for Xbox Series S/X with 60FPS and 4K UHD on the X. And of course, enhanced controller support for a promised "optimised experience". In fact, to celebrate there's also set to be a brand new Gears of War Locust Horde Limited Edition Controller and Pro Charging Stand with a custom design that works on Xbox One consoles, Xbox Series S/X consoles and Windows 10 via Bluetooth — that'll be available ahead of the game's launch on November 3. 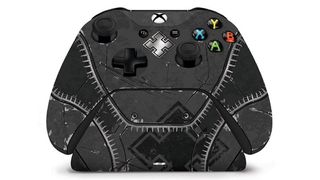 Check out a trailer for the new additions below. Gears Tactics is out now on PC and releases for Xbox One and Xbox Series S/X on November 10.