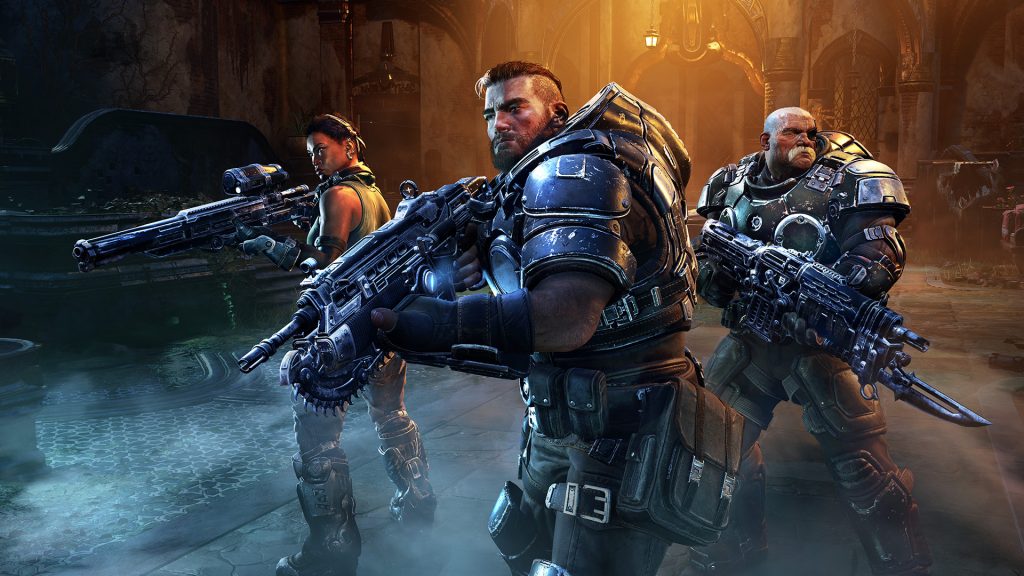 Strategy spin-off Gears Tactics will be an Xbox Series S and Xbox Series X launch title when it heads to consoles including Xbox One on November 10.

The game, which released on PC back in April of this year, swaps out the usual third person action for a top-down turn-based affair akin to the XCOM series; with new hero Gabe Diaz leading a squad one year after Emergence Day to take on the Locust hordes.

Customisable squads, upgradable weapons and procedurally generated recuitable squadmates are all part of the package, wrapped up in the familar grittiness that the Gears series is known for. It was recieved fairly well on PC, so expect a lot of interest when Gears Tactics lands on Xbox One, Xbox Series S and Xbox Series X on November 10, 2020. 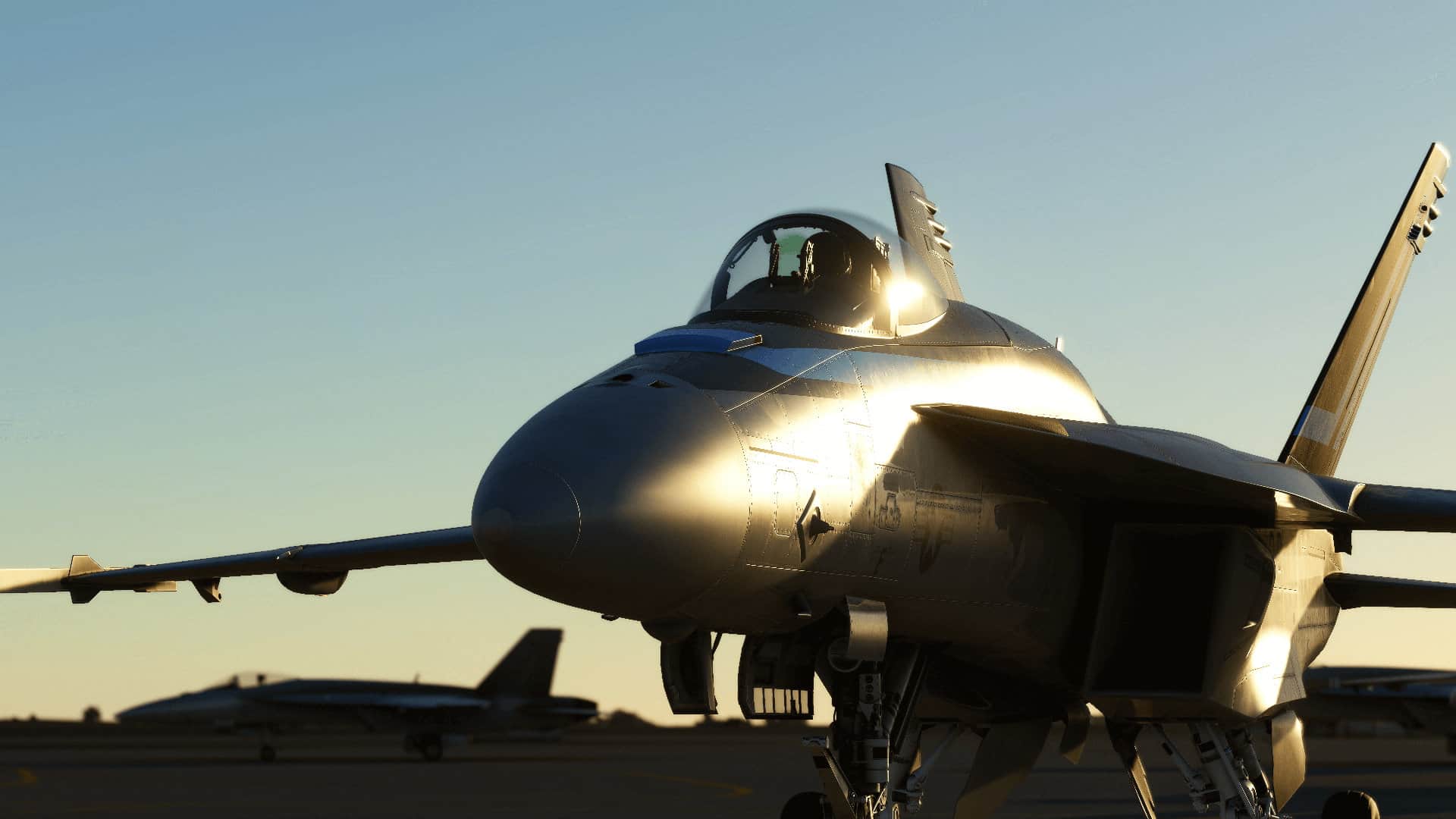