Gears 5 should be an absolute beast on PC - VideoGamer.com 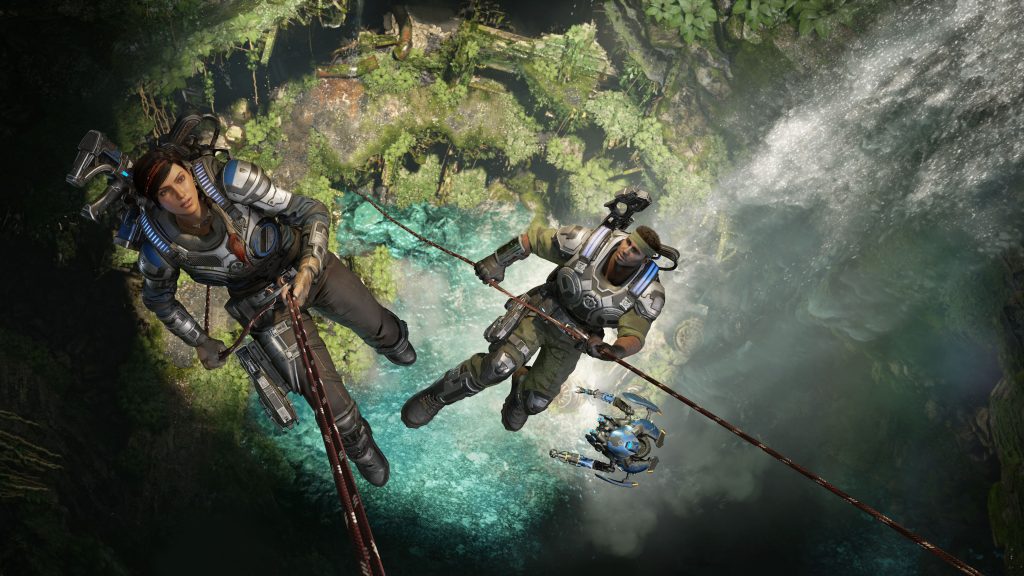 Gears 5 should be an absolute beast on PC

Muscle-bound bro shooter Gears 5 has been 'built from the ground up for the PC,' developer The Coalition has revealed.

Speaking with Wired, studio big cheese Rod Fergusson revealed that the sequel will boast a variety of performance options for PC users. That's not to say the Xbox One X version won't be a looker either; Fergusson said the team is aiming for '60fps at 4K' on Microsoft's bulky box.

What of the PC version of Gears 5, though?

'It's still reasonably early, but we can usually get to 120fps. It's obviously going to matter what hardware you're using to get that – but it'll be able to scale up that high, [if] the hardware can push it,' said Fergusson.

Gears 5 was unveiled during Microsoft's E3 press conference last week, and features Kait in the lead role alongside returning heroes Marcus Fenix and his son, JD.