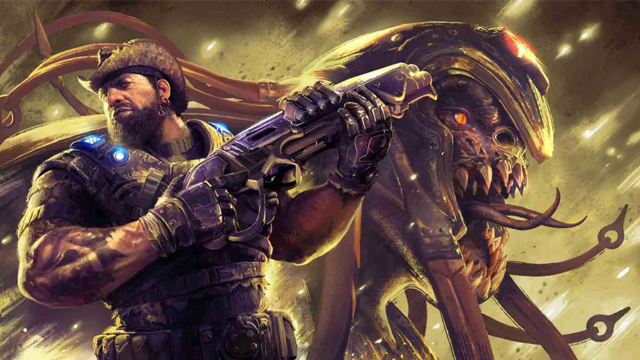 New maps for this update include Nexus, Regency and River as well as two classic maps from Gears past in long-time fan favourites Clocktower and Gridlock. New ranked quit penalties are also being introduced where any player who leaves early will be forced to complete a number of Quickplay Versus matches before returning to Ranked.

A new rarity level above Legendary is being added called Heroic, and for PvE modes characters and classes are being decoupled, meaning players are no longer tied to a certain class depending on which hero they want to pick. A bunch of new PvE challenges is also coming along in this update, with changes to re-ups also promised in the next few weeks.

You can check out the full patch notes for Operation 5: Hollow Storm here or read up on the full list of PvE changes here, while the PvP changes are right over this way. The update will be live in Gears 5 on Xbox Series X|S, Xbox One and PC later today.