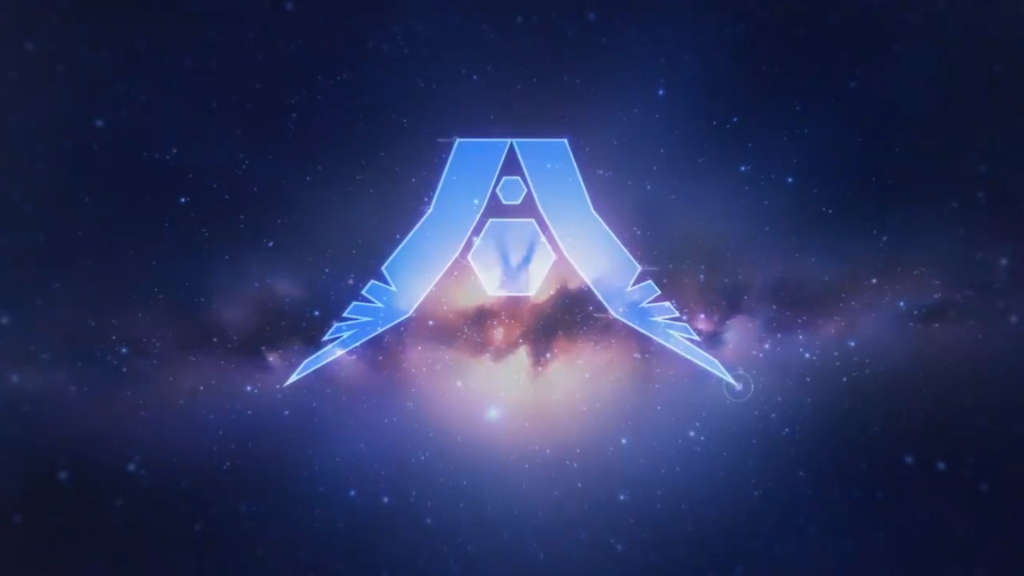 Gearbox’s Homeworld has a ‘special announcement’ planned for PAX West

In an announcement from the official Homeworld Twitter account, Gearbox has revealed that a  ‘special announcement’ is headed to the real time strategy simulation game at PAX West to celebrate its 20th anniversary.

Homeworld and Homeworld 2 received remasters a few years back, and the prequel Deserts of Kharak was released in 2016. It could be a new title entirely, or a console port, or a new title for a current-generation console. The replies to the announcement are peppered with excitable gifs, and fans are already hunting for hints and clues.

PAX West will begin August 30, so keep your eye on the official Gearbox Twitch channel to find out more closer to the time.