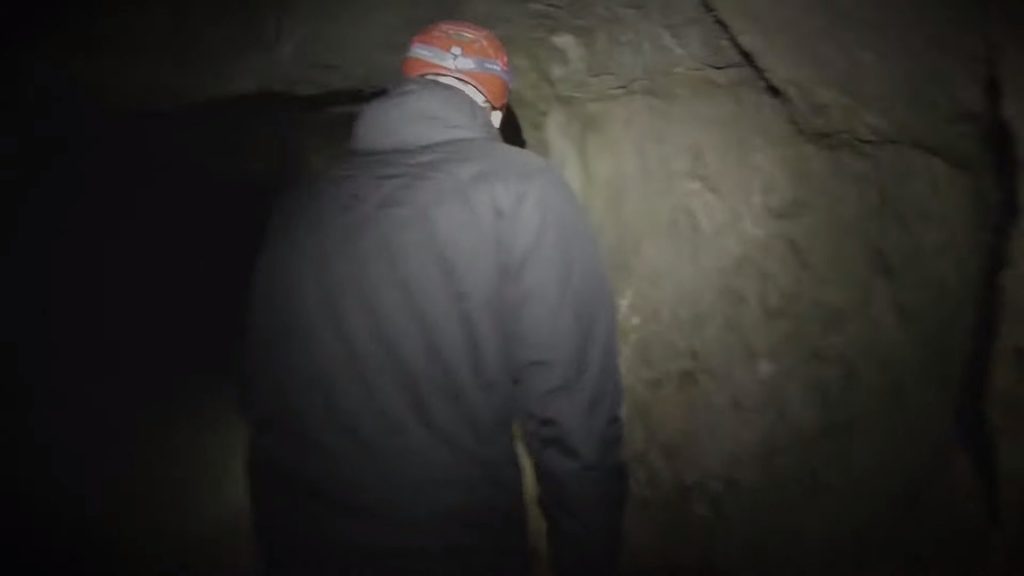 Frictional Games will reveal a “secret” about its new game soon

Turns out “Wout” is the name of a person working on PR for the new game. Well, it sounds cool enough to be a video game character, so it got us all in a pickle. And, more teasers have been published:

It is hotting up, whatever it is. Watch this space.

Frictional Games is soon to show a “secret” regarding its new horror game, which has been teased through an ARG that started in January (via games radar).

Known for the Penumbra games, Amnesia: The Dark Descent, and Soma, the studio cut its teeth on psychological horror games that messed with the player’s perception of reality. We know we’re in for a treat with its next game, too, which seems to be something to do with an archaeological dig gone wrong. Unfortunately, it might be more severe than forgetting your trowel.

Frictional Games has released teasers in the past about the new game, and these new ones are just as unsettling. Firstly, there is a video titled “Box 12, Recent Acquisitions.” The events took place in 2018, somewhere in Salzburg. The archaeologist discovers a box with a letter inside. The letter also has a bloodstain on it. Holy moly. Ok, the letter reads:

“There is an itching behind my eyes. As if a beetle burrows there, in the folds of my brain, boring its way in, mandibles tearing at grey matter. As if a gnarled finger has been pushed into my skill, a broken fingernail working into my thoughts. I want to reach in with a needle to scratch it. Or perhaps a piece of wire. Through the tear-duct, threading through the lacrimal canal.”

“Thread-like black worms swim in my eyes. When I think about them they are agitated and start to thrash around. They know I am scared. And it makes them worse. If I hold myself still. If I ease my mind, if I empty my head and try not to be afraid of… Then the itching fades to the tickling of a feather. I’ve tried to fill myself with the notes of a song, or the colours of a beautiful picture, but it doesn’t work.”

I think they’ll need something stronger than a Nurofen to sort that out. The final lines are obscured (in blood), but there are the words, “Only emptiness gives me any-” and “I wish I had a gun.” That isn’t what I meant about the Nurofen.

Secondly, there is another video titled “Box 17, Card 9.” This begins with two people exploring a cave, but it isn’t likely that they’re the same archaeologists in “Box 12, Recent Acquisitions,” because this one is sourced from 2013. They find what looks like a totem or a grave, with one upright piece of wood and a cluster of plants, earth, and rocks at the base. The two continue walking and find another one of these totems, before they meet something else in the cave. There’s a terrifying roar, the archaeologists run for their lives, and the camera breaks. The audio is still being recorded, and it sounds like someone or something is dragging a heavy object along the ground. The description for this one says this file was found in a “manila envelope marked "Ivry – Edouard et Thérèse" in blue ink.” Maybe, that is (was?) Edouard and Thérèse in the video.

And thirdly, the developer released a message in morse code. “We have a secret to reveal soon. Wout,” it says, and then there are two more lines of morse code that translates to “I am Tasi” and “I am Wout.” This directly links to the “I am Tasi” teaser, wherein a voice struggles to keep conscious and claims that they are “still Tasi.” Sounds like that could be up for debate.

We don’t know what all of this is about, but with this extra secret to be shown off soon, we might not be waiting too much longer for a proper trailer. Stay tuned.