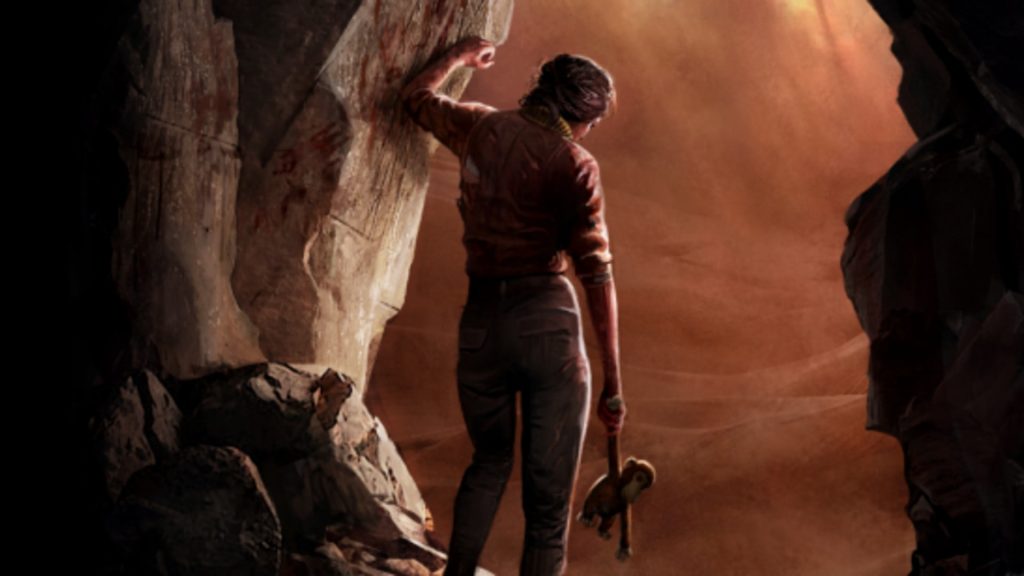 Frictional Games couldn’t have made Amnesia: Rebirth without SOMA

Frictional Games is making a sequel to Amnesia: The Dark Descent, but it is its sci-fi horror SOMA that laid the foundations for Amnesia: Rebirth (via PC Gamer).

After an ARG that followed odd eyes, haunted radios, glowy rocks, and ill-fated archaeological digs, Amnesia: Rebirth was revealed. In 1937, protagonist Tasi Trianon is stranded in the deserts of Algeria, stalked by grotesque monsters and trapped in the dark recesses of caverns and tombs. Like The Dark Descent’s Daniel, parts of her past are missing, and she’s delving into the darkness to discover the truth. “She’s not a soldier, or an investigator, or any kind of action hero,” explained creative director Thomas Grip in an interview with PC Gamer. “Just an ordinary person caught up in a horrible situation and, given this is a Frictional game, things are unlikely to get better for her any time soon.”

However, it turns out that SOMA paved the way for the development of Rebirth, despite their evident differences. SOMA is set in the future after an apocalypse eradicates the population from the face of the Earth. In a research facility at the bottom of the ocean, Simon Jarrett awakens, and learns that “human” may be interpreted in rather interesting ways by a nascent AI. “I think possibly the other big influence on this game has been our own experiences of working on SOMA,” revealed writer Ian Thomas. “It showed the studio that we could make games with a longer-form story, that builds up its horror over time rather than concentrating just on moment-to-moment gameplay. It freed us up a lot when considering how to put this game together.”

“SOMA not only gave us the tools to do this, but also gave us the confidence,” added Grip. “It is very common that you want the core of the game to be easily describable as a moment to moment gameplay loop. It is much harder to digest when the core is spread across a longer period. I don’t think we could have done what we do in Rebirth without having done SOMA first.” Rebirth will “play on different types of horror and feelings” by creating a new recipe for terror from The Dark Descent’s ingredients. And, creative lead Fredrik Olsson teased that there will be “tangible and long-term consequences” if the player manages to fail a puzzle or an escape. Sounds promising.

Amnesia: Rebirth is coming to PC and PlayStation 4 in late 2020.