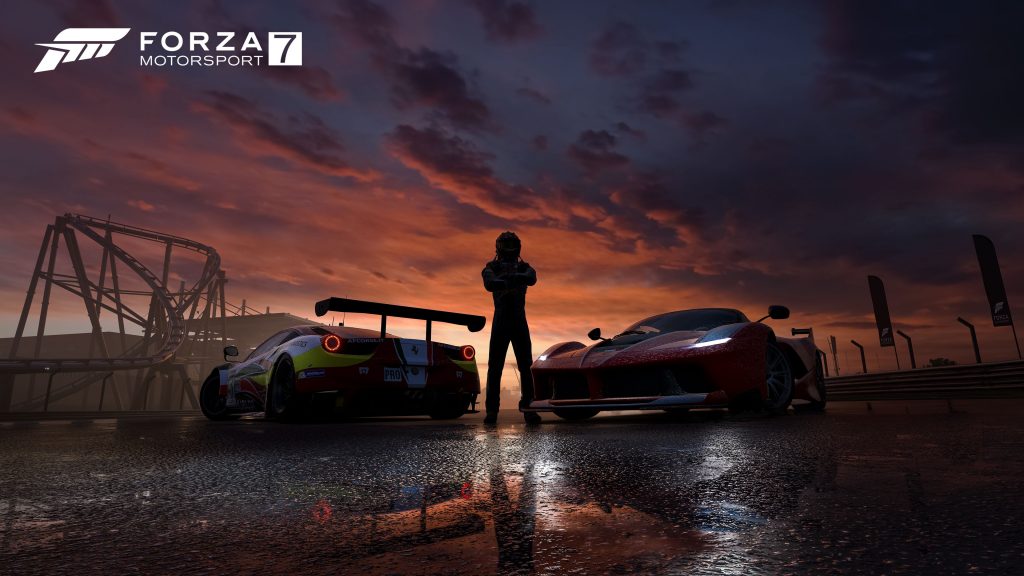 The developer behind Forza Motorsport 7 has confirmed it will be giving the racer's controversial loot box system the boot later this year.

Known as prize crates, the feature does not charge real-world money for its contents but has nonetheless been hugely unpopular with the Forza community. However, Turn 10 made it clear that the process of removing them is a bit long-winded, as they're tied to many game systems.

As such, the studio revealed in a new post on the official website that prize crates will probably be out by this winter.

It should be noted that prize crates in their current incarnation are purely cosmetic and do not offer any items that affect your performance in Forza 7. Furthermore, all exclusive cars featured in prize crates have now been removed and can be unlocked in the usual manner.

As a result of the decision, Turn 10 also confirmed that the highly anticipated Forza Horizon 4 will not include paid tokens, which previous Forza games offered in exchange for real-world cash.

Forza Motorsport 7 was released on PC and Xbox One last year, with Forza Horizon 4 due to ship this autumn. We've played it already, and reckon the series is onto another winner. 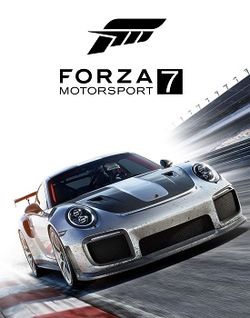