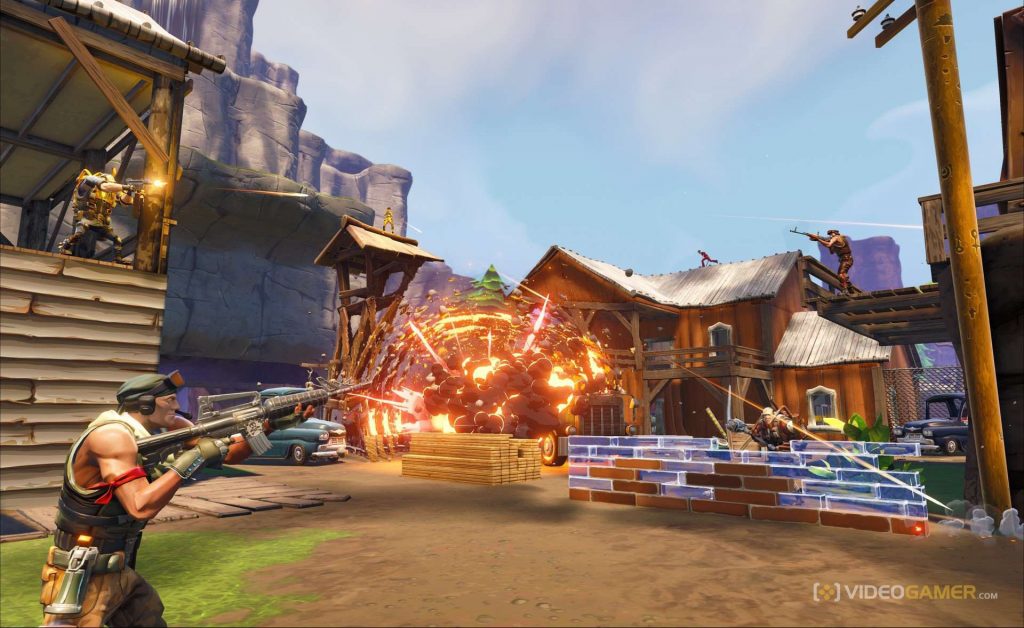 Epic Games has filed a lawsuit against a former employee for allegedly leaking details of the Season Four meteor strike event days before the season was about to begin, it has emerged.

According to details of the lawsuit filed back in May and obtained by Polygon, Thomas Hannnah – a former QA tester with the company – broke a non disclosure agreement he had signed when he joined the company in December last year when he shared information with a third party who ultimately published the leaks on Reddit  (which have since been removed) three weeks after Hannah left the company.

For Hannah's defence, which was posted last week, he acknowledges the breaking of the agreement, but claims to have had no control over what the third party posted. The third party themselves are not being sued, as they did not sign an agreement.

Epic is seeking an injunction against Hannah, and a sum "reflecting the maximum amount of damages" allowed under North Carolina law. It's not the first time Epic has gone to the courts over Fortnite, with the company suing a 14 year old cheater back in November.