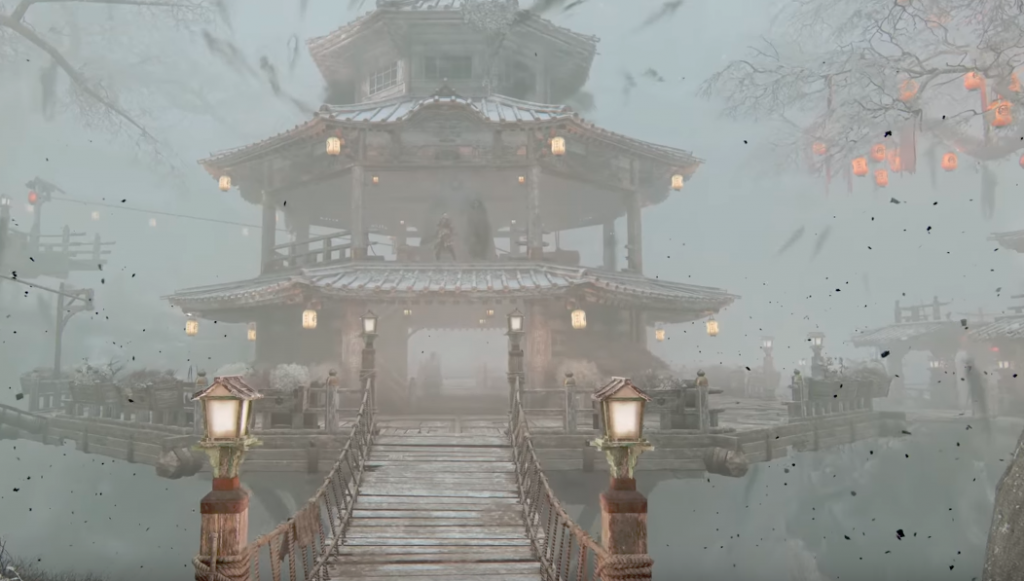 For Honor gets new limited event in Shadows of Hitokiri

For Honor is getting a new limited event called Shadows of Hitokiri, which adds a new mode, called Soul Rush, along with exclusive rewards.

The description for the trailer reads, 'A dark cloud of death spreads in Season 2, so wield your blade…'

The Soul Rush mode has two teams competing to kill NPCs and collect their souls, depositing them into certain areas on the map and racing to get to 1,000 first.

Ubisoft has been supporting For Honor since its release, in February 2017, and is now in its second season of DLC.

Shadows of the Hitokiri was announced during Ubisoft's E3 2019 conference, and it went live on June 10, running to June 27.