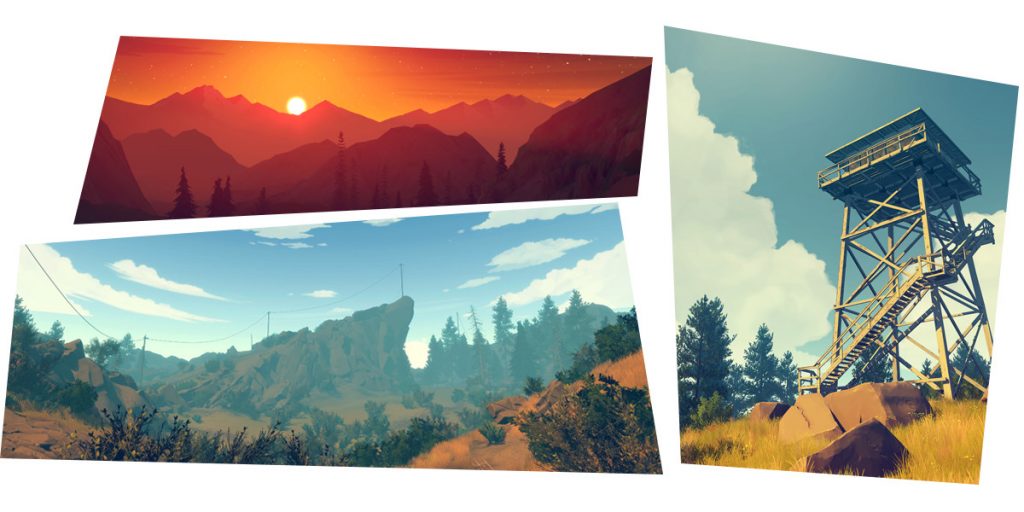 Firewatch is coming to the Switch

No release date was given other than it’ll be out ‘soon,’ although the studio has teased it may have some ‘surprises’ for the Switch version. In addition, Campo Santo also revealed that it’s looking to ensure the game has all the makings of a ‘good Switch’ title, and is busy rebuilding it to ‘render the world more quickly.’

As well as optimising the game for Nintendo’s hybrid console, the developer also confirmed that these performance improvements will also benefit the existing PlayStation 4, Mac, and Xbox One versions of Firewatch.

‘And for our other players, take note: The optimizations we’re doing to Firewatch aren’t just for Switch. They’re for Firewatch’s future as well. For the many people out there who haven’t played Firewatch yet, as well as the millions of existing fans who may go back and revisit the game some day, we want the experience to be as good as it can be,’ said the company.

Not yet visited the evocative Wyoming wilderness? Then have a butcher’s at our Firewatch review and find out what all the fuss is about.