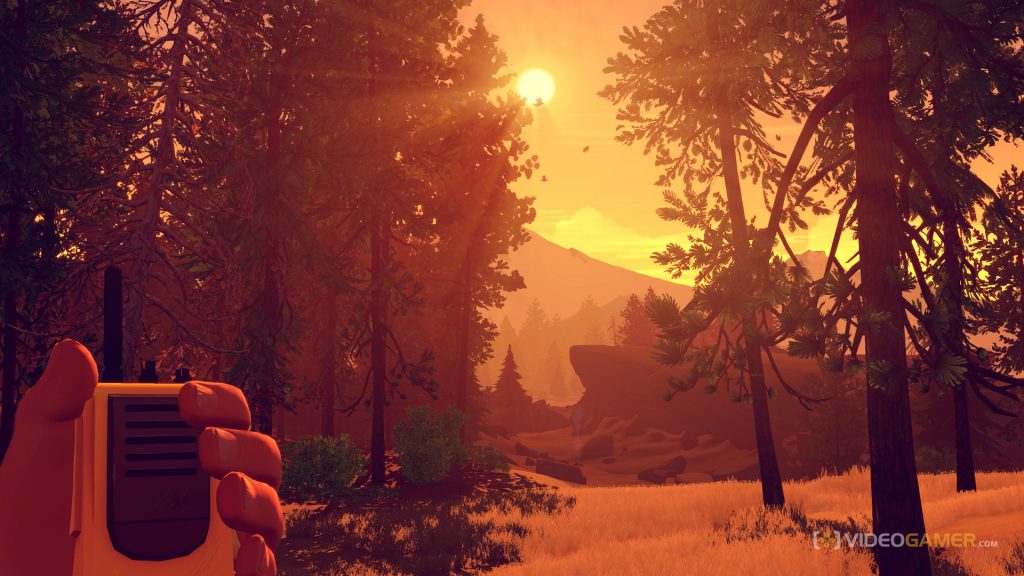 Campo Santo announced over the weekend that it has been snapped up by Valve Corporation, though was keen to point out that it's still very much in the driving seat for its next project, In the Valley of Gods.

Speaking in a post on its blog, the team described a series of 'long conversations with the people at Valve,' noting that everyone involved 'shared the satisfaction we take in working with people whose talents dwarf our own to make things we never thought possible.'

'In Valve we found a group of folks who, to their core, feel the same way about the work that they do (this, you may be surprised to learn, doesn't happen every day). In us, they found a group with unique experience and valuable, diverse perspectives. It quickly became an obvious match,' said the company.

The news comes not long after the studio announced that it was bringing its acclaimed narrative-led adventure game, Firewatch, to the Nintendo Switch this year. Valve on the other hand has been pretty quiet recently in terms of traditional game development, although Gabe Newell recently said that the Half-Life developer will 'start shipping games' soon.

In the Valley of Gods is scheduled for release on PC in 2019.