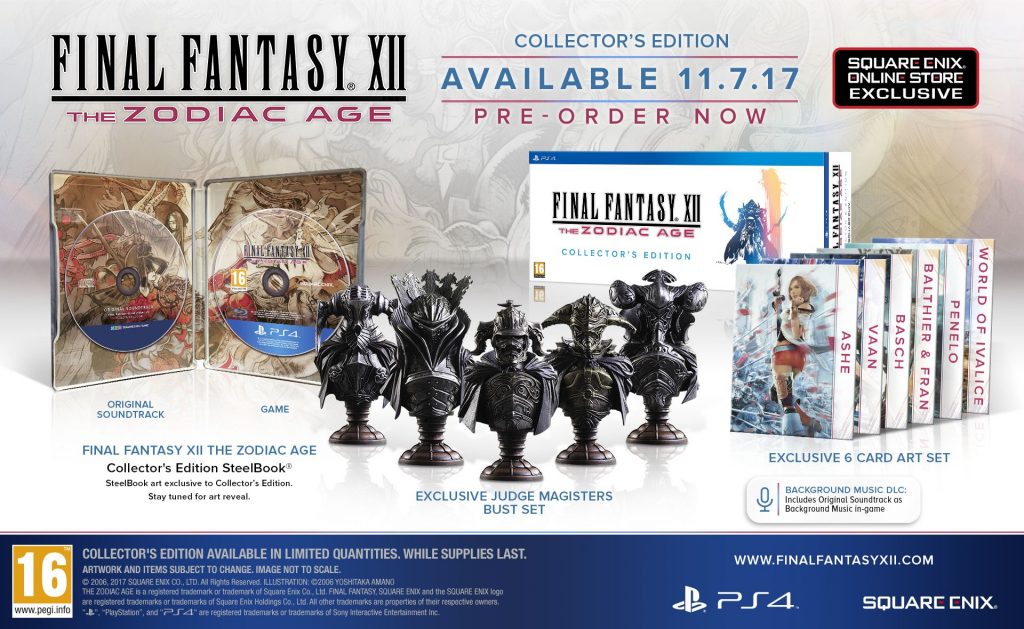 A £184.99 Collector’s Edition of Final Fantasy XII: The Zodiac Age will be available for PS4, exclusively via the Square Enix Store.

Available from July 11, the CE will include a copy of the remastered game, plus:

A limited Edition set will also be available, including the game, an exclusive steelbook featuring artwork by renowned illustrator Akihiko Yoshida, and Background Music DLC.

Final Fantasy XII: The Zodiac Age will be released for PS4 on January 11. 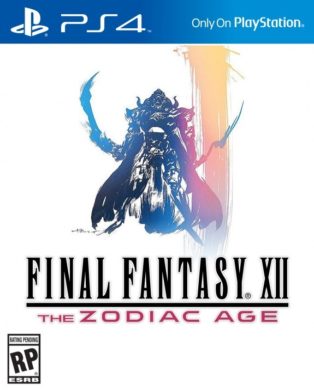