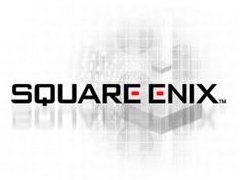 Fortress – the Final Fantasy XII spin-off set in the world of Ivalice – has been cancelled and will not be getting a release.

Fortress was originally in development at Swedish developer GRIN – the developers of 2009’s Bionic Commando reboot – but Square Enix deemed that the quality of the game was not up to scratch and decided to cancel the project.

GRIN has since filed for bankrpucy.

It was reported that development on Fortress had moved to another studio, but this has clearly been put to a stop, too.

Asked whether future Final Fantasy installments could ever be developed by a western studio, Yoshinori Kitase responded;

“Quite honestly, we can’t really see it happening.”