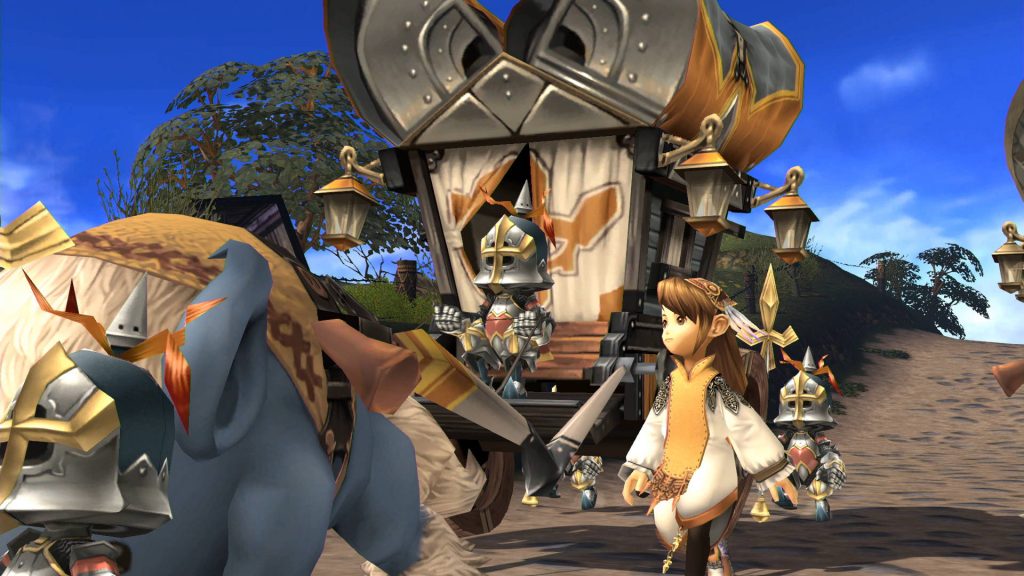 Final Fantasy Crystal Chronicles Remastered Edition doesn’t feature local co-op, unlike the original game, and the director has explained why.

In July, Square Enix released the news that the remaster would not use local co-op in favour of only online play. This would “allow more people to play” Final Fantasy Crystal Chronicles Remastered Edition, according to the developer, but it stung those who had grown up playing the original with their friends and family on the sofa.

Now, director Ryoma Araki has shed a little light on that decision in an interview with Destructoid. In short, “the game didn't mesh well with local play that would restrict it to one platform,” he explained. As a result, the team prioritised crossplay, and he qualified that “implementing both a cross-platform feature and a local play feature may be a challenge for us to tackle in the future.”

“I believe players of the remaster will enjoy the same multiplayer user experience as they did back in the day with the original game,” continued Araki. “Three of the four platforms that this game will be released on are portable, so even if all four players play on different hardware, they can play together in the same location, or even if they’re physically far apart. Multiplayer was made so that players can choose how to play depending on their gameplay style.” 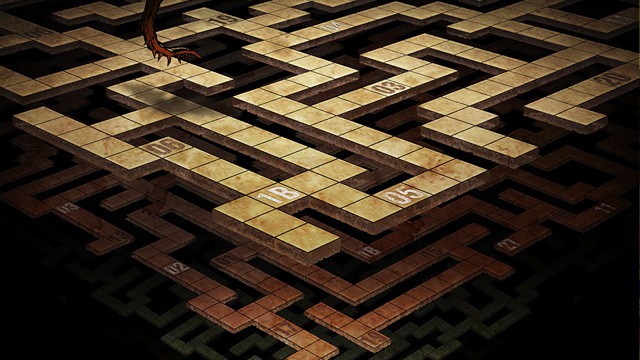 Dungeon Encounters is a dungeon exploration RPG coming to PS4, Switch and PC later this month