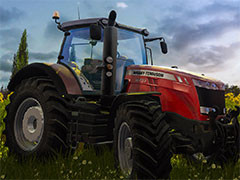 Farming Simulator 17 will release simultaneously on PS4, Xbox One and PC on October 25, publisher Astragon Entertainment has announced.

And if you’re heading out to Gamescom you’ll be able to play it months ahead of release, where the game is scheduled to receive its first public hands-on at a massive 240 square meter booth.

Alongside the new game, “many other games belonging to the Framing Simulator franchise” will be shown off at Gamescom, too, with prize draws and a “whole host of activities” planned for the event.

Farming Simulator 17 introduces mod support to the PS4 and Xbox One versions for the first time in the series, letting players create new ways with which to raise their farm in the game’s new Goldcrest Valley location. 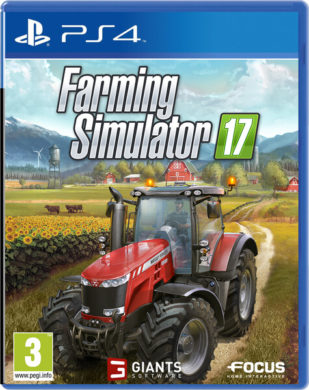