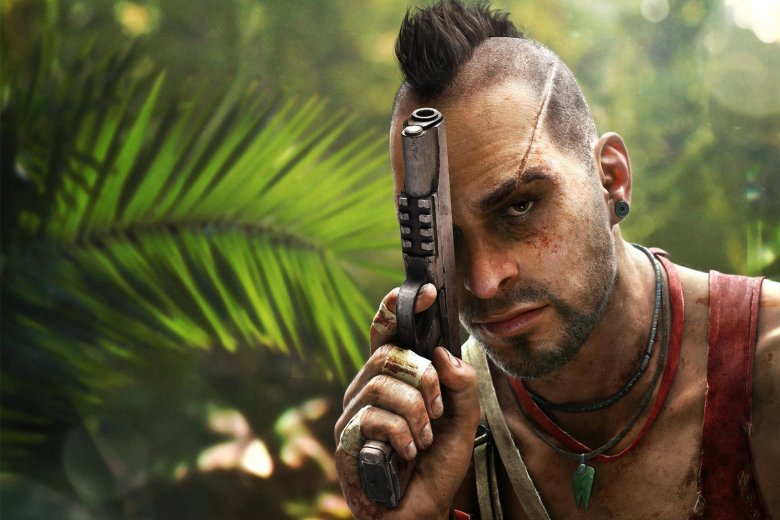 The villain of Far Cry 3, Vaas, may show his face in a future Far Cry game (via Push Square).

Says who? Says Michael Mando. Who’s Michael Mando? Vaas’ voice actor. I think that’s got everyone up to speed. So, in a recent Reddit AMA, he responded to the question of whether or not he is more frequently recognised as Vaas or recognised as Nacho (from Better Call Saul).

“Vaas is my spirit animal—having co-created that character is something that will always be dear to me,” answered Mando. “I still get recognized as Vaas, and I still feel the outpouring of love for that character—makes me very happy. Who knows… maybe I will reprise the role very soon?” Vaas is an iconic villain in video games, and his “flamboyant, intelligent and completely insane” legacy follows Far Cry like an unfriendly ghost.

Is Mando winding us up, or is Vaas reappearing in the future? We aren’t able to say for sure, but it isn’t impossible. Our most recent Far Cry outing was Far Cry: New Dawn, which was a technicolour nuclear painting of what used to be the United States. A new Far Cry could dig up its roots that were planted in tropical islands and jungles. And, we know that Ubisoft is content to welcome back villains who were encountered in earlier games (never fear, no spoilers here).

A bold move. Mando’s performance as Vaas is historic, and sometimes it’s best to let sleeping pirate captains lie. That is, if this is verifiable. Ubisoft has made no mention of his return and it is plausible that the actor is pulling our leg. We’ll keep you in the loop once we know more.