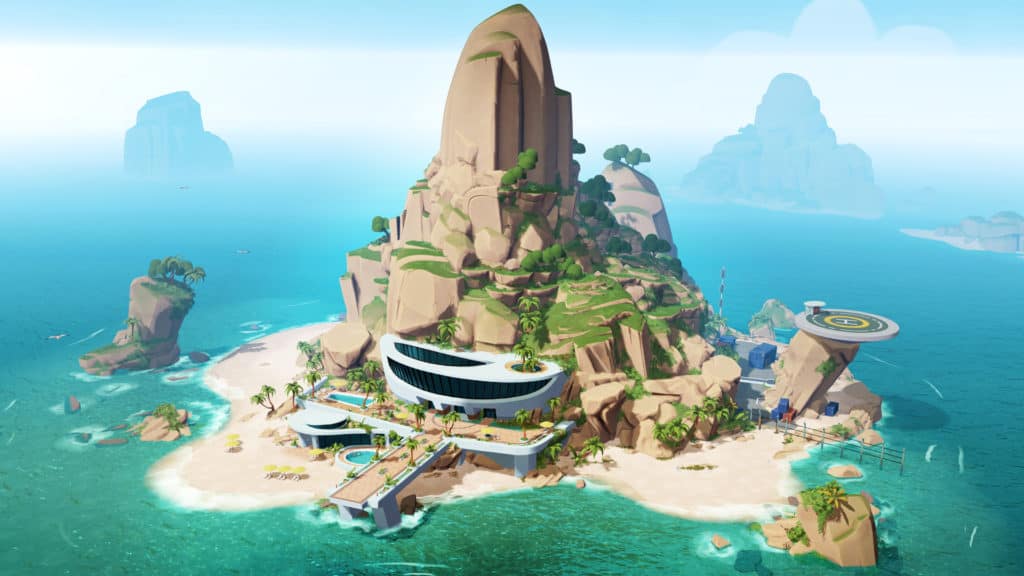 Rebellion’s supervillain simulator Evil Genius 2: World Domination launches in just a couple of weeks and the studio is gearing up for the launch with the release of a new trailer as well as teasing what to expect in post-launch content.

Though specifics are understandably being kept under wraps as the developer focuses on the launch of the main game, Rebellion has promised a campaign pack featuring “a new playable Genius, island lair and Force of Justice” will be coming soon, and subsequent post-launch content packs will also include new henchmen, minion types, room types, traps, items and more with further detail promised “shortly after launch.” A photo mode, including options such as FOV, filters, overlays and more will also be available for free at launch.

In the meantime, the cinematic trailer gives us a good overview of the game as a whole, where you’ll be able to go through four campaigns—each with its own central Evil Genius type—as you make a base of operations; including the front-facing facade for the public, and the inner sanctum where your world domination plans take shape.

From training minions to go on missions to raise funds for your dastardly deeds, you’ll have plenty to contend with, not to mention dealing with those pesky spies out to thwart your plans. Luckily there’s a range of traps and other methods you’ll employ to stop them in their tracks including brainwashing to make them work for you.

Check out the new trailer for yourself below. Evil Genius 2: World Domination launches for PC on March 30, 2021.