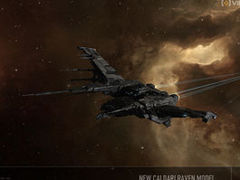 If a user gains a Global Criminal Countdown through an illegal action in high-security space, CCP will consider it an exploit to then attack a target either after warping away or warping within the grid where you received the GCC, the firm has confirmed.

CCP also recently introduced a new launcher which pre-loads the MMO and fixes a number of technical issues with its earlier launcher.