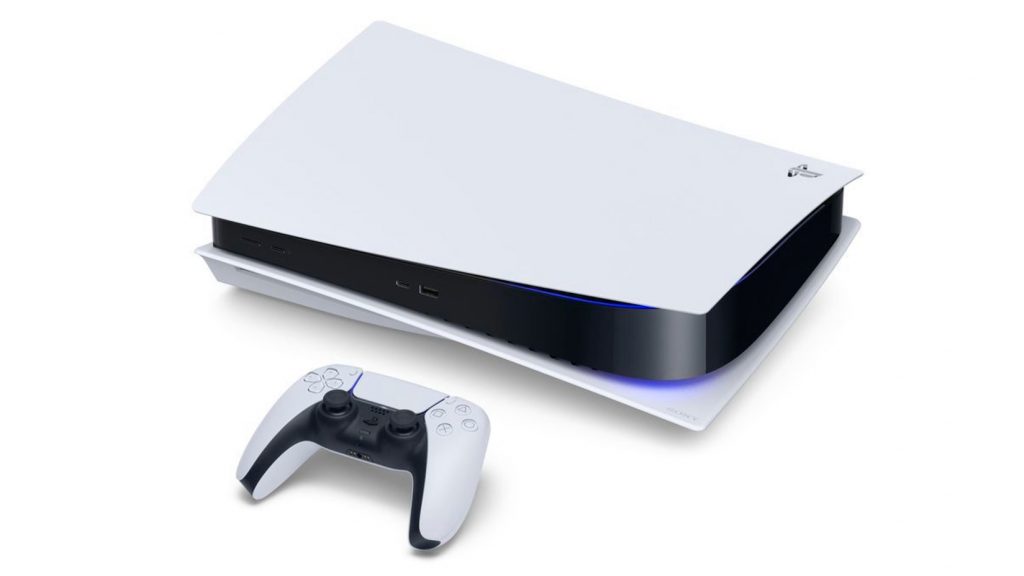 Epic Games is positively besotted with the PlayStation 5, after working with its dev kit to produce the Lumens in the Land of Nanite tech demo (via games radar).

“The PlayStation 5 is a masterpiece of systems design,” said Nick Penwarden, vice president of engineering, in an interview with Official PlayStation Magazine. “Not only is it driving a huge leap in computing and graphics performance, but it is also revolutionary in terms of storage and data compression technology, unlocking new kinds of games and experiences for players to enjoy.”

He’s not the only Epic exec who’s head over heels. Chief technical officer Kim Libreri echoed Penwarden’s sentiments, and added that “next-gen graphics and processing power will not only make games more immersive, but will also enable entirely new gameplay concepts that can take advantage of fully dynamic environments and lighting, much improved physics, smarter AI, and richer multiplayer experiences.”

The PlayStation 5 tech demo was impressive, but not everyone was starstruck by the grainy detail of the caves and the sweeping vistas. Josh agreed that it all looked very pretty, and surely was significant for those behind the scenes, but it prompted the question of whether achieving total realism is the goal we should strive for. “As the heroine rests her hand on a door, for instance, we are informed of the newly added ‘ability to trigger seamless contextual animation events, like her hand on the door,’” he said. “Only, I’m sure I saw that in an Uncharted game about a decade ago.”

The PlayStation 5 will launch in holiday 2020.