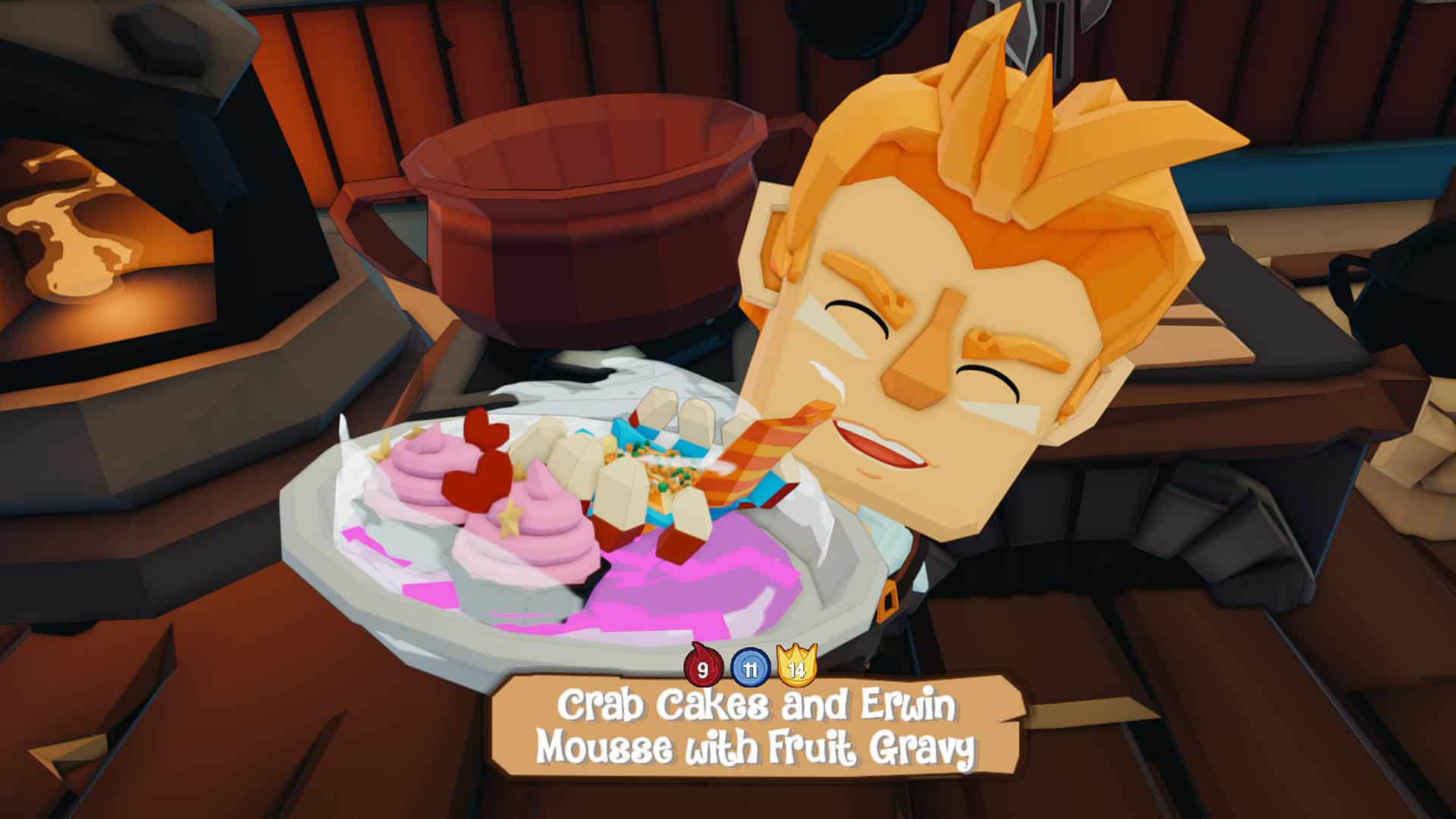 Narrative-driven cooking adventure Epic Chef will be launching on consoles and PC on November 11, publisher Team 17 has announced.

Taking place in the fictional town of Ambrosia, you play as Zest. He’s a newcomer to the city, which also happens to be a place that loves its competitive cook-off competitions. With the aim of becoming the best chef in the Kingdom, you’ll have to source your ingredients and make the best dishes you can while also dealing with day-to-day life in the town.

With cooking a major part of Epic Chef, the adventure boasts a dynamic recipe creation system. This means you’ll be able to experiment with “thousands” of different ingredient combinations to make a genuinely interesting meal. Of course, the judges don’t have the same tastes either, so you’ll be scored on a variety of factors.

When you’re not busy in the kitchen itself, you’ll be at home sourcing your ingredients. There’s a whole farming system so you can grow fruit and vegatables, as well as a range of livestock to rear. These range from cows and chickens to slightly more unusual affair, such as unicorns. You’ll also be taking in the sights of Ambrosia, including its tavern and spa and using your dishes to build up relationships with the townsfolk.

You can check out a trailer for the game for yourself down below. Epic Chef lands on Xbox One, PlayStation 4, Nintendo Switch and PC on November 11. 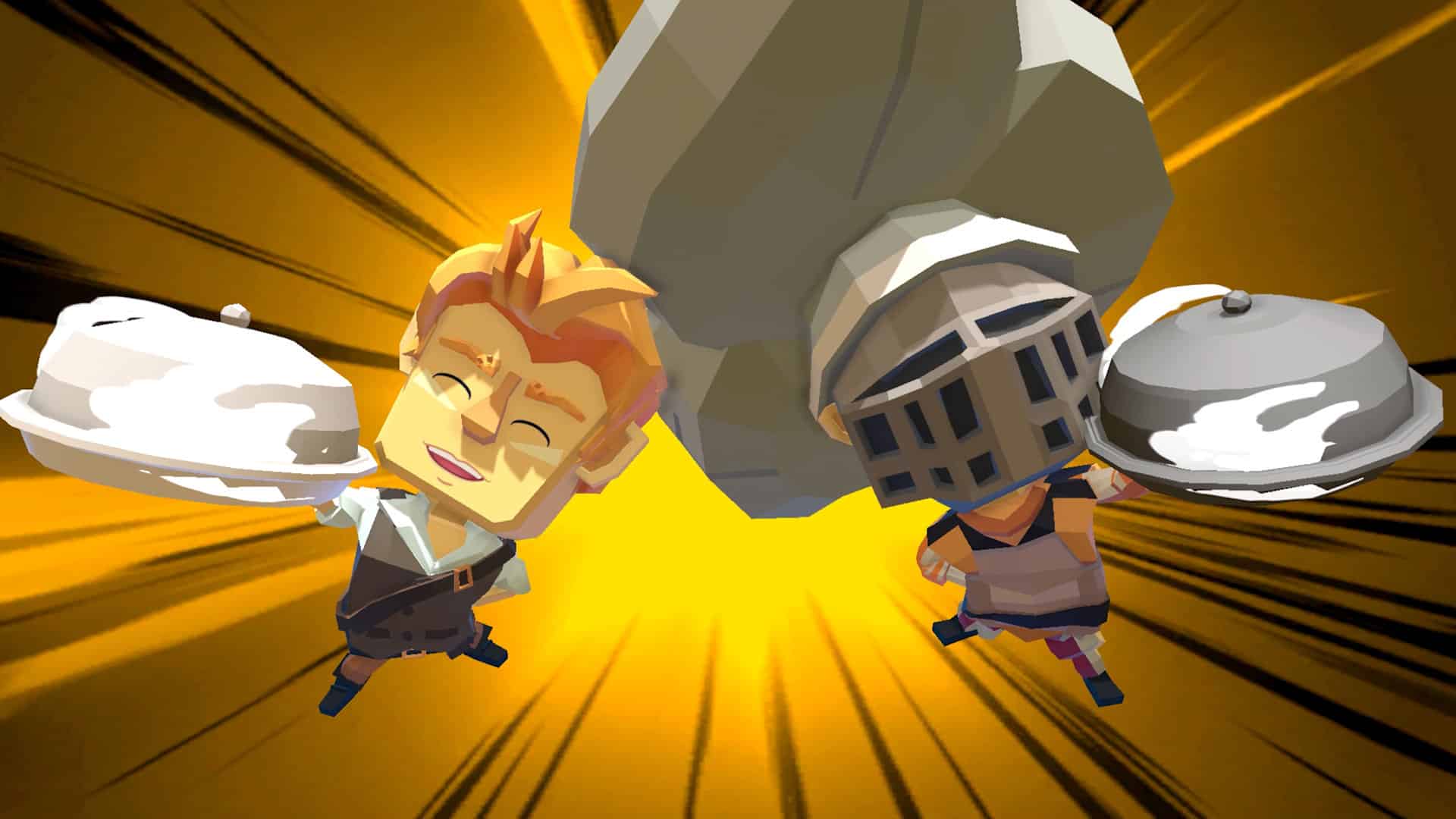 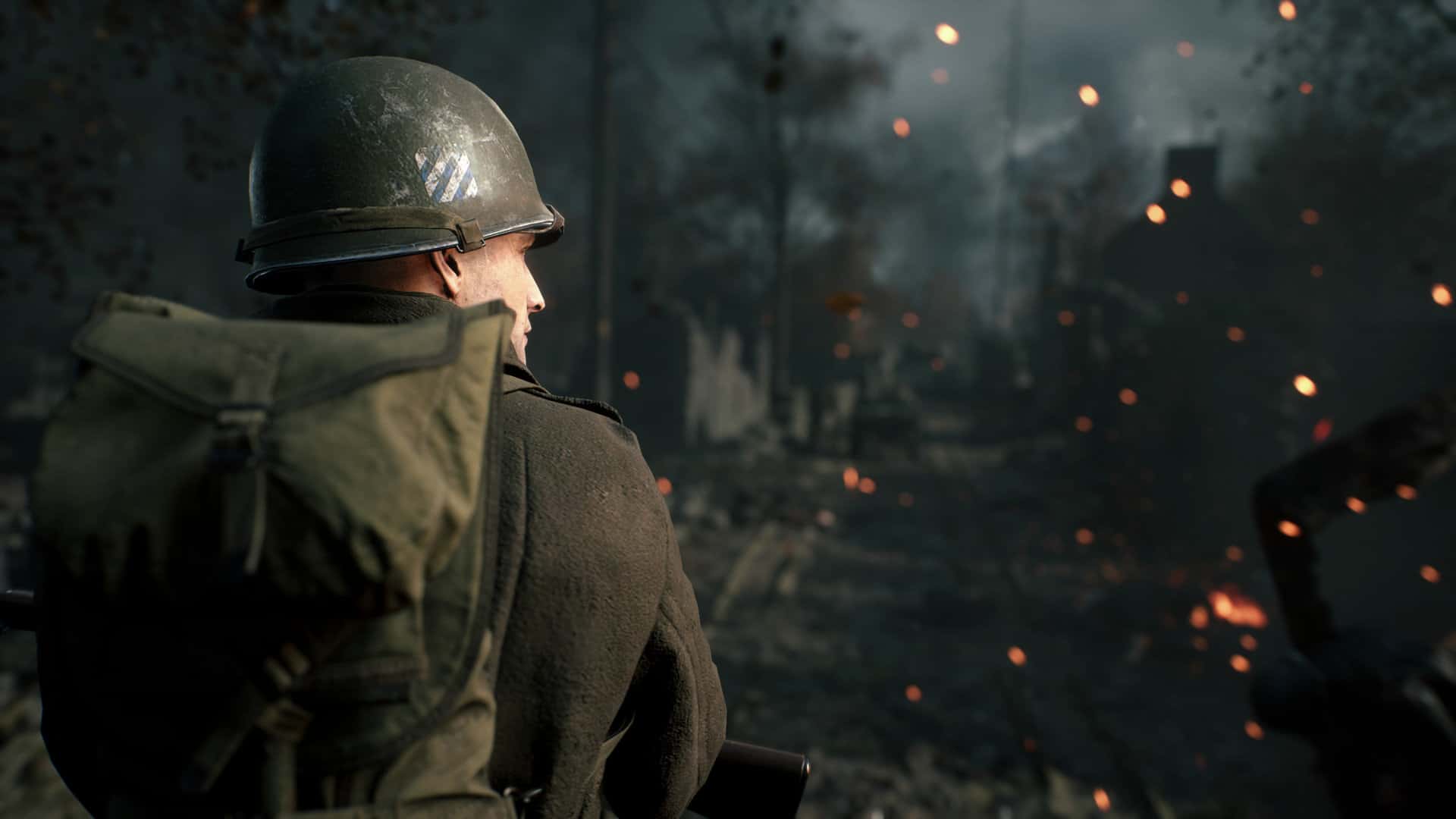 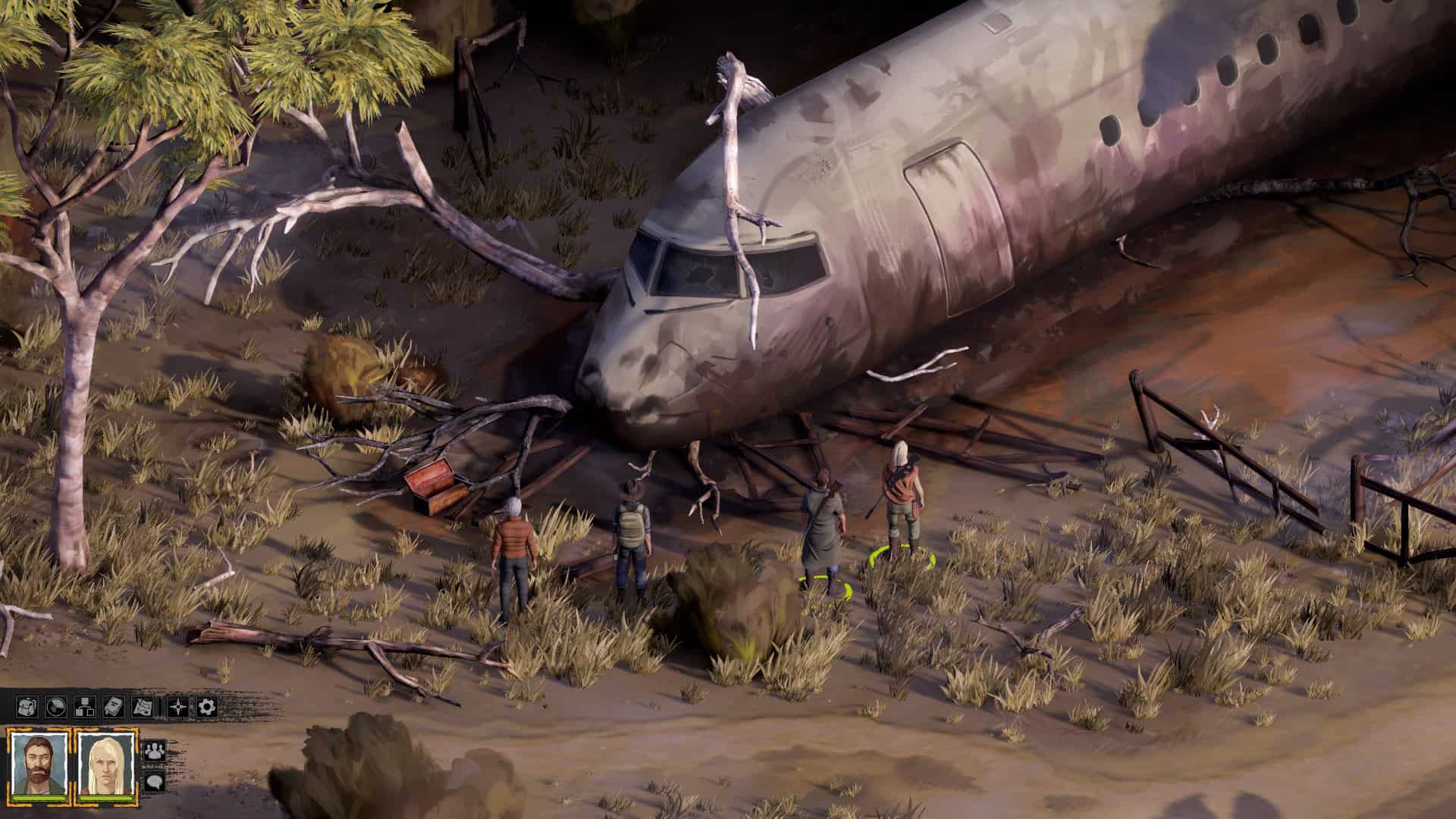 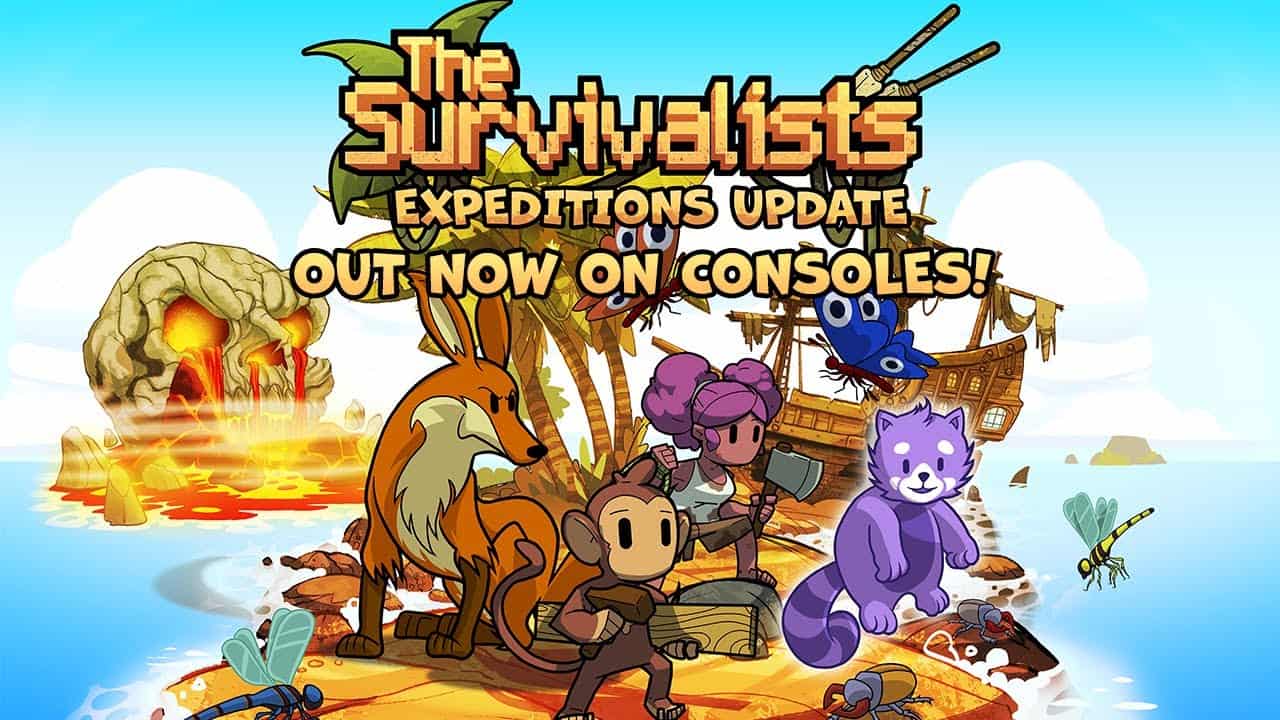