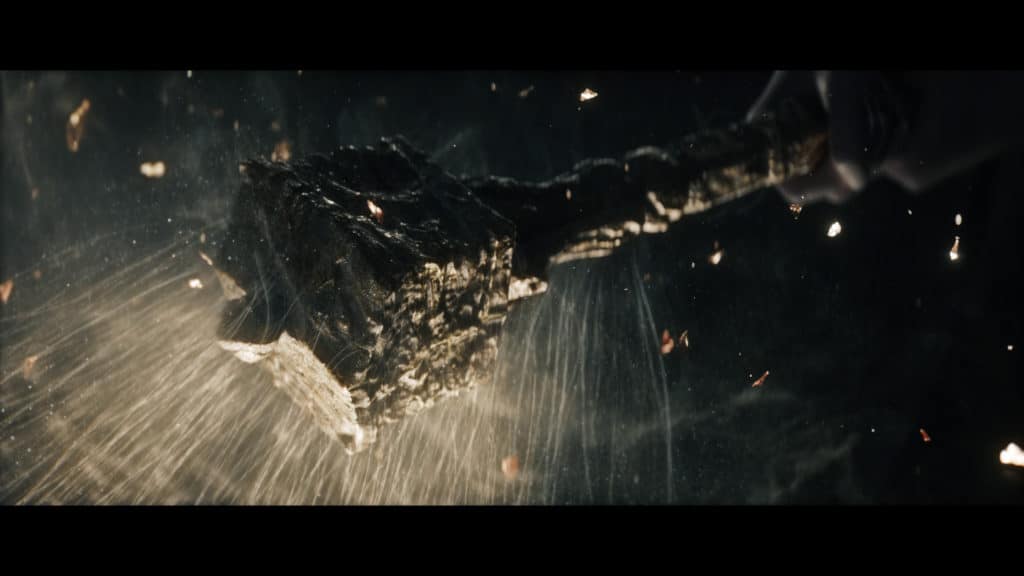 Rumours are swirling that a planned reveal of a new trailer for long-awaited From Software title Elden Ring for later this month has been postponed due to blurry leaked-cam footage of said trailer appearing online.

Said rumour comes from industry insider Jeff Grubb, whom according to Nibellion on Twitter claims that the planned latest reveal of the action RPG is no longer happening, and in fact publisher Bandai Namco is said to be cracking down hard on the origin of the leak, and is currently investigating the source.

The project, a collaboration with Game of Thrones author George R.R. Martin, has remained largely undercover ever since its initial reveal in 2019. One of the most recent rumours claimed it'd be shown during an Xbox hosted event later this week, to which Aaron Greenberg categorically denied.

For now at least, it looks like we'll have to wait a while longer yet before we hear any more on Elden Ring, which is in development for Xbox One, PlayStation 4 and PC. 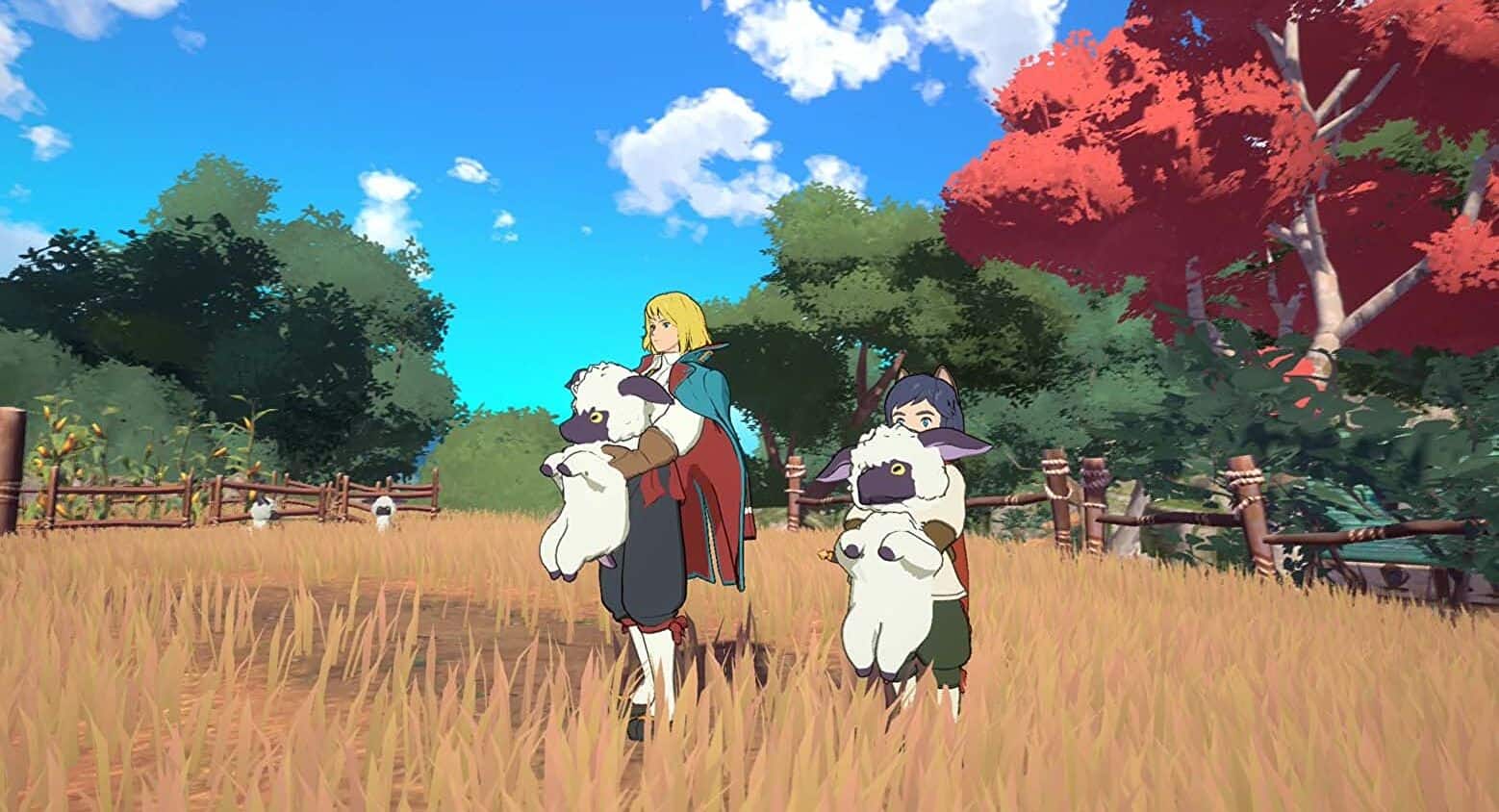 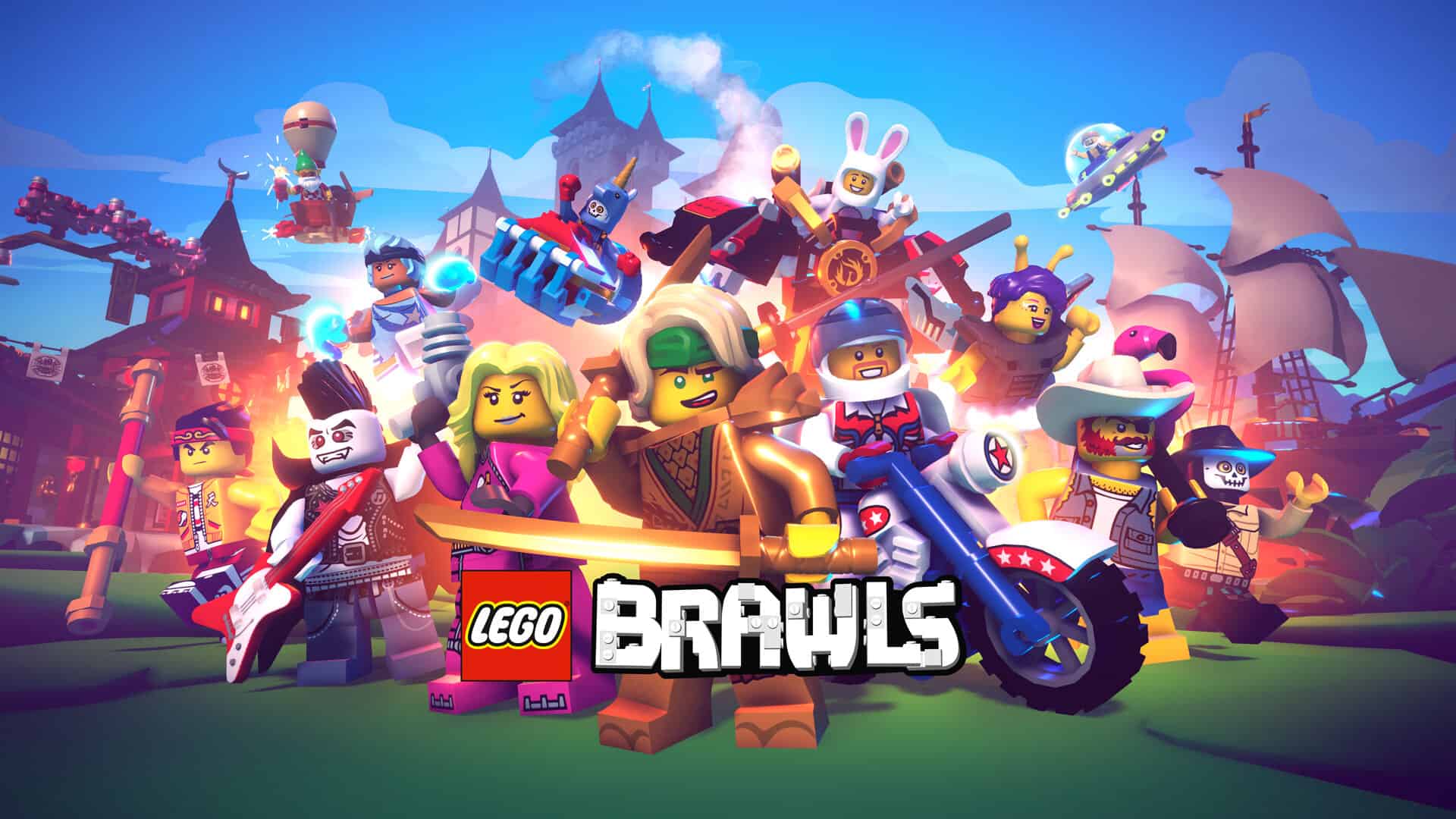