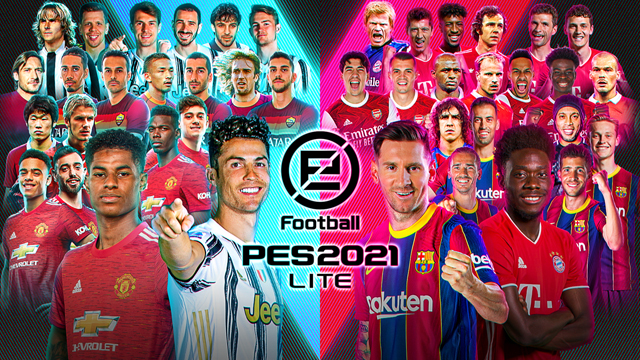 The Lite version offers you unrestricted access to MyClub mode, which allows you to collect players and managers to make your own dream team of players, that you can then train into a formidable squad to win tournaments and sign Iconic Moment and Featured players with boosted status.

Also included in the package is Matchday mode—a competitive PvP mode that sees you play various events inspired by famous matchups and rivalries from the real world, as well as where you'll be able to play in the eFootball Open this December. Standard local match and training modes are also available allowing you to play against a computer-controlled squad with five clubs up for selection, including Barcelona, Bayern Munchen, Juventus, Manchester United and Arsenal.

Edit mode is also included to allow you to customise any players as you see fit, as well as import designs by other users and it fully supports the eFootball Point Program in all regions excluding the USA and can be redeemed for various in-game items and bonuses. And as you'd expect, myClub data can be transferred to the full version of eFootball PES 2021 should you decide to upgrade later.

Check out a trailer below. eFootball PES 2021 Lite is available now on Xbox One, PlayStation 4 and PC and is playable via backwards compatibility on Xbox Series X|S and PlayStation 5. 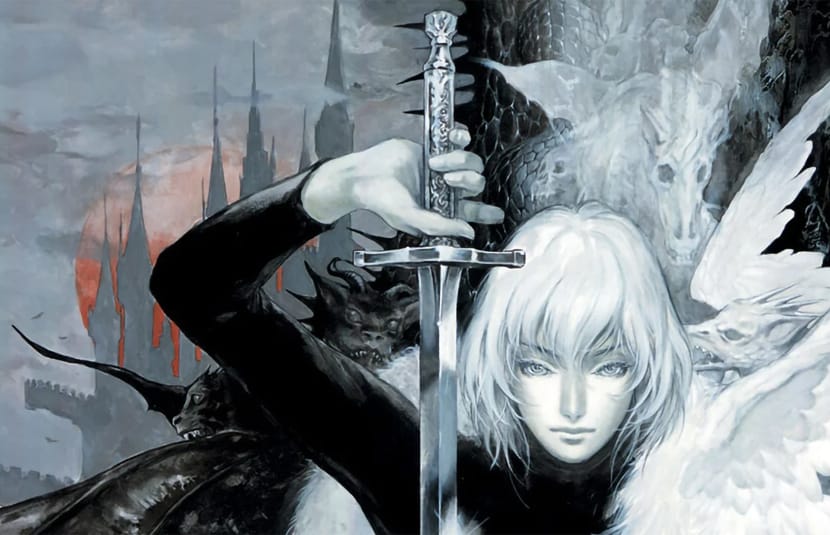 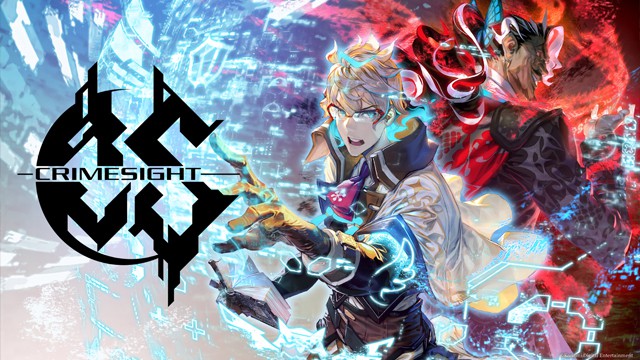