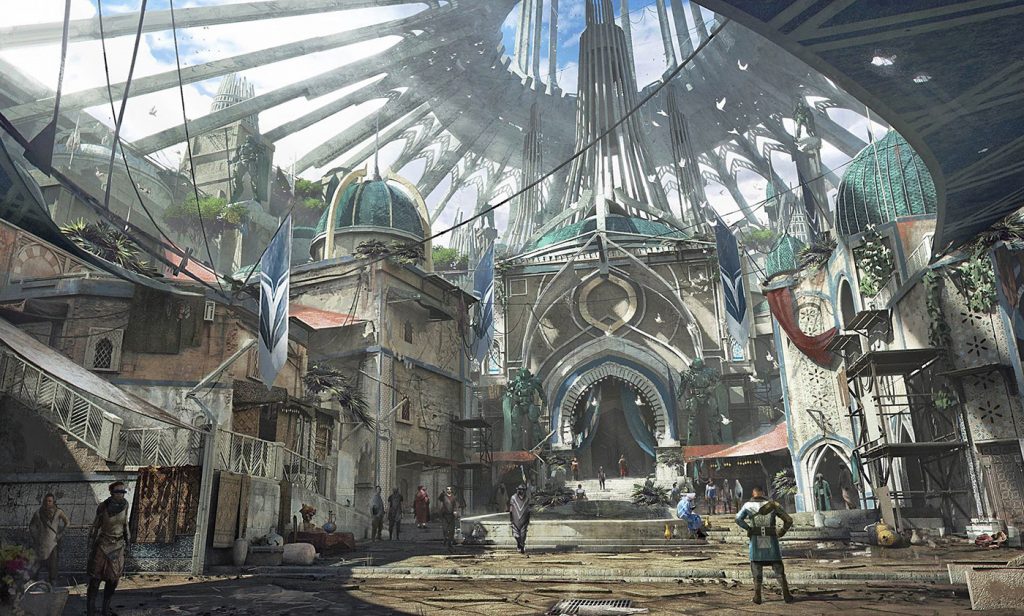 Former BioWare legend James Ohlen has shot down speculation that the developer will be shuttered by EA if Anthem is a failure.

Speaking with Game Informer, Ohlen, who departed BioWare last week after 22 years with the Mass Effect creator, seemed pretty confident that EA is thinking long-term with the famed RPG developer.

'I think EA is looking for BioWare to be a long-term part of the company. I think EA really respects what BioWare brings to it. BioWare is a lot different than all the other aspects of its business, so even if Anthem doesn’t do as well – and I think it’s going to be great – but if it doesn’t do gangbusters I don’t think that’s the end of BioWare. I think it will simply be a chance for BioWare to learn some lessons and apply it to the next game that comes out,' he said.

Elsewhere, he also dispelled suggestions that EA is pushing BioWare to go down the whole games-as-a-service route.

'The fact that BioWare is doing something different with Anthem doesn’t mean that BioWare isn’t going to do games that skew more towards the traditional style that BioWare is known for. It’s just a chance to do something a little different. It was driven by BioWare itself, the team. I know there’s a lot of the conspiracy theories that EA is the one behind it, but that’s never been the case. BioWare’s always had a lot of control over the kind of games it makes,' added Ohlen.